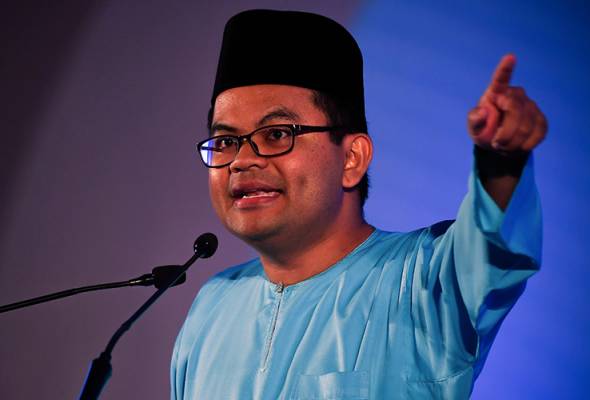 In his winding-up debate session at AMK’s National Congress 2020 today, its chief Akmal Nasrullah Mohd Nasir said the move was important because the critical views of young people needed to be considered for their voices would form the foundation of the country’s administration.

“I hope the Central Leadership Council (MPP) can raise our voices. I think this matter will definitely have its challenges, but the voices of young people need to be considered and given focus,” he said.

Akmal Nasrullah said according to the rules stipulated by the Registrar of Societies (RoS), youths who wished to join any organisations must be 18 years old and above, thus he said he hoped Home Minister would consider the matter so that young people would not be restricted in voicing their views.

The congress had also unanimously approved seven motions to be presented to the National PKR Congress 2020 tomorrow namely to field more candidates from the youth wing in the next general election; the reopening of Parliament; on youth economy; to fully support Datuk Seri Anwar Ibrahim as prime minister; the issue of lack of programme funds for the people; the right to vote at age 18 as well as a motion calling for PH’s unity.

May the light guide us to good financial management