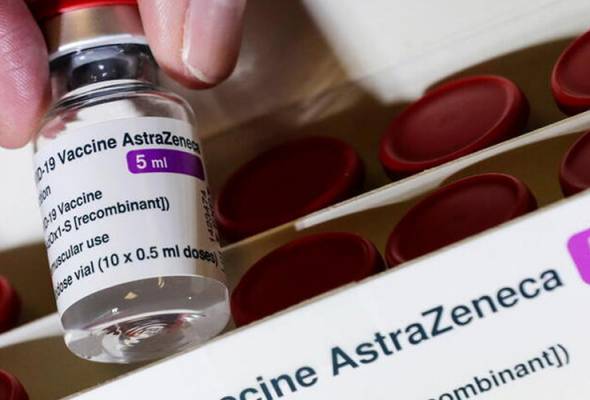 BANGKOK, June 13  — Thailand denied blocking export of AstraZeneca COVID-19 vaccine amid claims that the kingdom is prioritizing the vaccine manufactured in the country for itself to combat the pandemic.

In a tweet, Deputy government spokeswoman Traisuree Traisoranakul said Deputy Prime Minister and Public Health Minister Anutin Charnivirakul had explained that the matter was decided by the management of the company manufacturing the vaccine and not the government.

Yesterday, Taiwanese President Tsai Ing-wen said the delay in deliveries of AstraZeneca vaccines manufactured in Thailand is because the kingdom is prioritizing for itself the vaccine following of the severity of the pandemic.

Besides Taiwan, Malaysia and the Philippines among several countries to report delays in receiving vaccines manufactured in Thailand.

The delay raised questions about AstraZeneca’s distribution plan in Southeast Asia which depends on 200 million doses made by Siam Bioscience Co Ltd, the first and only biopharmaceuticals manufacturer in Thailand.

Siam Bioscience is the only manufacturing site of AstraZeneca’s COVID-19 vaccine in Southeast Asia and it will play a crucial role in the supply of the vaccine in the region.

Earlier, it said the vaccines would be ready for export to other Southeast Asian countries by July.