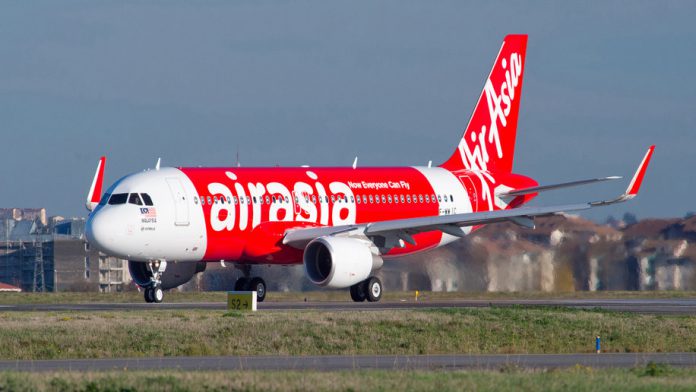 GEORGE TOWN, June 14  — AirAsia Bhd, which is transforming its business from a digital airline to a comprehensive lifestyle platform, is planning to expand its various offerings such as food delivery and e-hailing services in Penang.

AirAsia Super App chief executive officer Amanda Woo said the food delivery and e-hailing services were now currently only up and running in the Klang Valley.

“We have pivoted beyond just being an airline and we are excited to bring to you our own e-hailing service soon. With that, Penang will be the second city that we are planning to enter,” she told an online media briefing on the launch of AirAsia Food in Penang today.

Woo said there were also plans to launch AirAsia Health, a first-of-its-kind digital platform in ASEAN which offers end-to-end medical services, as well as, AirAsia Academy, which provides affordable digital and tech training courses that could be most useful for small and medium enterprises in Penang.

On AirAsia Food, head of e-commerce for airasia super app Lim Ben-Jie said it currently has a total of 3,000 merchants, including 300 in Penang.

He said the response from both merchants and customers have been overwhelming due to AirAsia Food’s low commission rate of 15 per cent for merchants and low delivery fees of 99 sen for deliveries up to five kilometres away and RM3.99 for five to 10 kilometres.

“Our aim is to ensure every food is priced cheaper than any other food delivery aggregators out there. Moving forward, Penang durian and grocery deliveries are also on the horizon.

“We would like to grow more in Penang as right now we are only covering the island. We have plans to expand and cover the entire state in one or two months. Later this month, we will be entering the Kota Kinabalu market,” he said.

In conjunction with the launch, Penangites would be able to enjoy a limited time one sen meal promotions by using the promotional code 1SENPG on the selected dates and locations throughout the campaign period from June 10 to 23.

Macau shuts all its casinos in race to curb Covid spread

GPS ready to partner with any coalition for a stable gov’t...