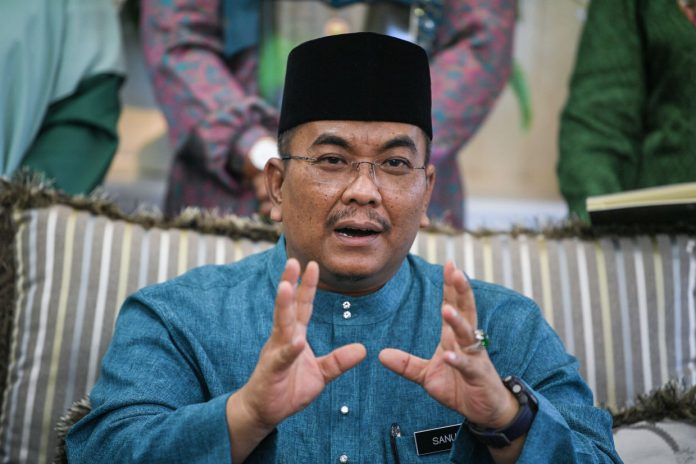 He said there was no specific date set for the assembly to convene in the near future either virtually or hybrid as it was still bound by the Emergency Ordinance.

“Whether (Kedah legislative assembly) will sit face to face or virtually, we will wait for Parliament to reconvene first,” he said in a brief statement via WhatsApp today.

This was after Yang di-Pertuan Agong Al-Sultan Abdullah Ri’ayatuddin Al-Mustafa Billah Shah on Wednesday expressed the view that Parliament should reconvene as soon as possible to allow the National Recovery Plan to be debated by members of the Dewan Rakyat.

Keeper of the Rulers’ Seal, Tan Sri Syed Danial Syed Ahmad had also said that at the state level, the Malay Rulers were also of the view that the state legislative assemblies in their respective states should be allowed to reconvene as soon as possible.