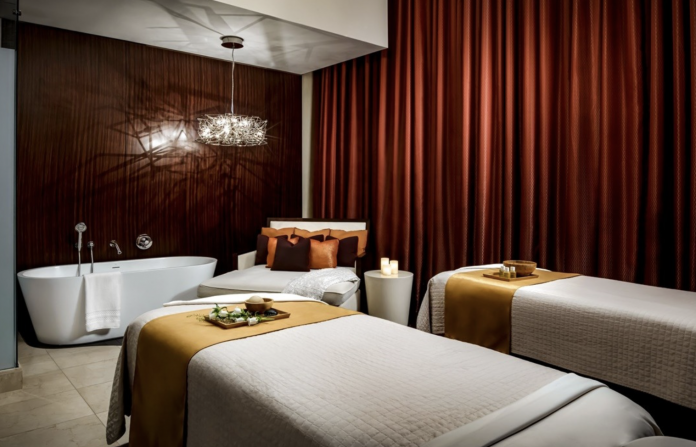 KUALA TERENGGANU, June 24 — Beauty salon and spa operators who are now in dire straits following the implementation of the Movement Control Order (MCO) 3.0, are pleading to the federal government to allow them to resume their operations earlier.

Terengganu Beauty and Spa Cooperative (Kospa) chairman, Zaliha Abu Bakar said the listing of these premises as high-risk and not allowed to operate until the third phase of the MCO, from September to October, was too long.

In fact, she said, the 135 Kospa members were now struggling to maintain their businesses as their income had been affected by up to 90 per cent.

“Imagine, our savings are almost gone this month while some of us have to resort to pawning as we still have commitments such as paying for rental of the premises, utility bills and loans.

“Although there are agencies such as MARA (Majlis Amanah Rakyat) and YPU (State Entrepreneur Development Foundation) that give a rental reduction, it still burdens us as there is almost no income. Some of us need to pay the full rental as we are renting the premises from individuals,” she told Bernama today.

Zaliha said the operators were also worried about the fate of their workers and therapists who were also impacted by not being able to do work since the MCO was enforced in mid-May.

“We are also worried about the fate of the trainees in this industry because when the spas are closed, their studies cannot be completed while they are the second echelon in this industry,” she said.

Zaliha also requested that the government consider providing financial grants to the beauty centres and spa operators to restart their business now.

“To resume operations later, our situation will be like starting from zero because our income and savings are exhausted. So we appeal to the government to be mindful of our fate and give us a financial grant.

“We don’t want a loan as we cannot afford to even pay off the loan we took during the previous MCO,” she said.