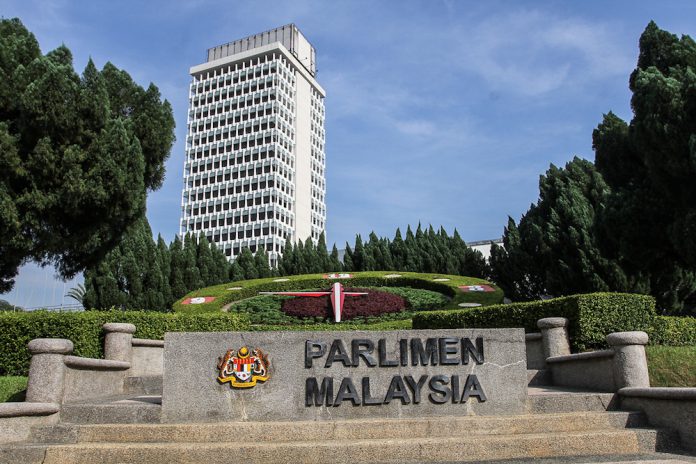 KUALA LUMPUR, June 25  — A hybrid sitting of the Parliament can be expected at the end of August or in the first week of September at the latest.

Senate president Tan Sri Dr Rais Yatim and Dewan Rakyat Speaker Datuk Azhar Azizan Harun in a joint statement today, however, said that proper preparations in the aspects of legislative, administrative, technical and procurement of supply need to be done first to ensure smooth running of the hybrid sitting.

They said if all the legislative aspects could be resolved by end of July and approved by the relevant committees, a Special Parliament session will be convened in early August prior to the sitting.

“The Special Parliament session is important to ensure that all Members of Parliament (MPs) will be involved in detailing the resolutions to be adopted relating to the proposal to hold the hybrid sitting of Parliament, which include several amendments to the Standing Orders, definitions of virtual sitting, standardising of MPs’ responsibilities and other technical matters.

“If the proposal is accepted by both Houses (Senate and Dewan Rakyat), only a short time will be needed for the Parliament to complete the procurement of supply, integrate the hybrid sitting system with the existing ones, conduct a trial run, accredit and provide the necessary training for the staff involved and also the MPs,” they said.

Both Rais and Azhar are co-chairing the Special Steering Committee on Hybrid Parliament Sitting, which also comprised their deputies, secretaries of both Houses and secretariat of the Malaysian Parliament.

Taking into consideration the current situation of COVID-19 and the ongoing Movement Control Order, the Special Committee has studied and scrutinised the technological and methodological aspects of conducting hybrid sitting of the two Houses.

Generally, the hybrid sitting will involve physical attendance of at least 26 MPs to meet the quorum in Dewan Rakyat and 10 senators in the Senate.

The remaining members will have the option of either attending the sitting physically or virtually, subject to the regulations set by the National Security Council (MKN) or the Ministry of Health (MOH) at the time of the sitting.

In the statement, the Senate president and Dewan Rakyat Speaker also said the Prime Minister as the Leader of the House had been notified of the preparations yesterday and gave a very good response and cooperation.