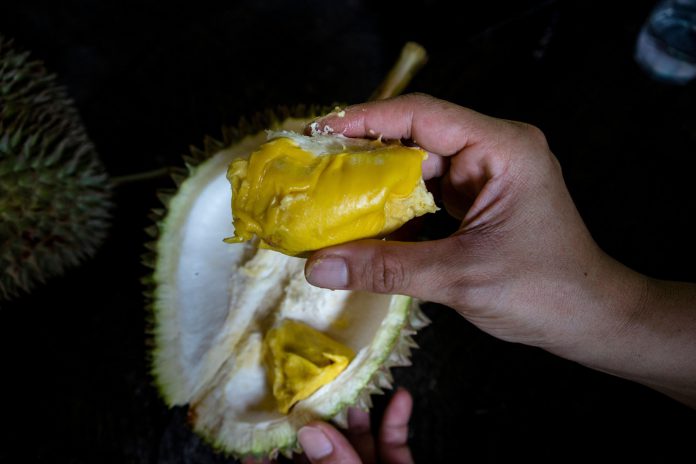 In fact, he said it has never been stated in medical books that people should not eat durian after getting a vaccine shot.

People should not eat too much sugary food and sweet drinks as they can bring negative effects on health, he told reporters after visiting a vaccination centre (PPV) at Dewan Merdeka Tapah here today.

He was commenting on a viral claim that a man who had just received his COVID-19 vaccine shot died after eating durian.

Dr Noor Azmi said it has been confirmed that the man’s death was due to heart attack and not because he had consumed durian after getting vaccinated.

“The viral claim on social media is not true at all. Do not spread any unverified information about the vaccination as it could create unnecessary fear among the public. Let the Health Ministry provide scientific explanations and data on this kind of issue,” he said.

Meanwhile, Dr Noor Azmi urged those with mental health problems to get emotional support and counselling from the Mental Health and Psychosocial Support (MHPSS) team that has been activated by the ministry at the state and district levels.