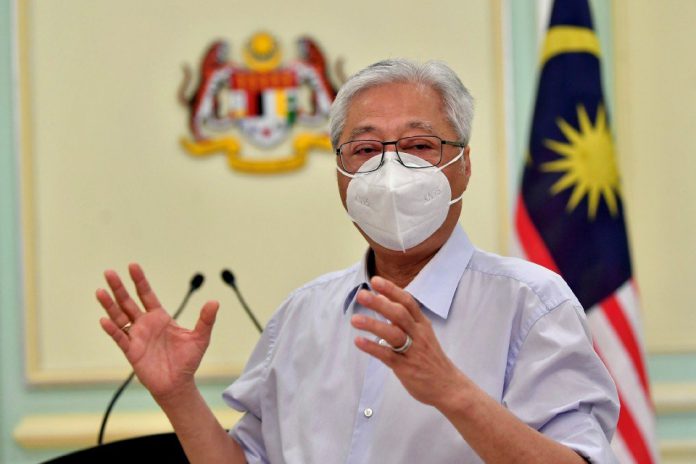 He said the decision was made after examining the state’s threshold value indicators.

“The special meeting of the National Security Council (NSC) agreed for Sarawak to make the transition from Phase One to Phase Two based on the achieved threshold values for the three main indicators that have been set,” he said in a statement today.

Kelantan, Terengganu, Perak, Pahang and Perlis had moved to Phase Two of the PPN from July 5, while Penang did so on July 7 and Sabah on July 10.

Meanwhile, Ismail Sabri announced that the government would allow all customer service centres of telecommunications companies located inside shopping malls and hypermarkets to operate throughout the PPN from tomorrow (July 13).

Meanwhile, Ismail Sabri said the Enhanced Movement Control Order (EMCO) would be implemented in several localities in Sabah, Pahang, Johor and Sarawak from July 14 to 27.

He added that eight EMCOs in Selangor, Sabah and Sarawak would end by tomorrow as scheduled.