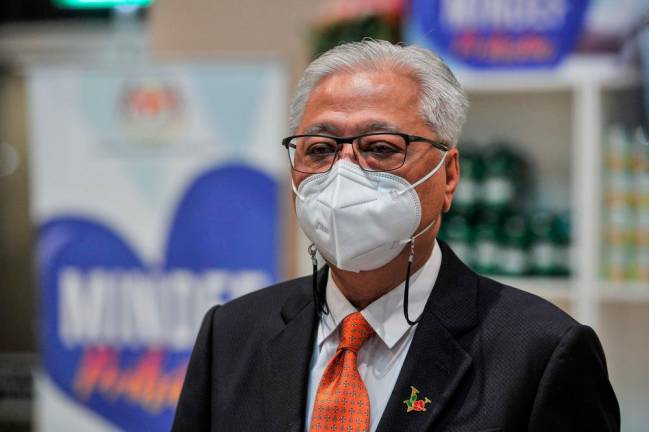 The advice was conveyed during his video conference with the team led by UMNO Welfare Bureau chairman who is also the Baling MP, Datuk Seri Abdul Azeez Abdul Rahim, today.

“God-willing, if the situation is stable, they can go back to Gaza. To my beloved Malaysians, everyone has their sacrifices and in every sacrifice, there will be trials. But Allah is the most gracious and most merciful. He knows the sacrifices of every human being.

“May every effort and sacrifice be the reason for happiness for all,” said Ismail Sabri via a post uploaded on his official Facebook page tonight.

The HM4P, which began on June 19, aimed at demonstrating the solidarity of the people of Malaysia with the Palestinians, as well as to channel humanitarian aid in the form of money, food supply and medicines to the Al-Aqsa Mosque in Baitulmaqdis, West Bank and the impacted Palestinians in Gaza who were attacked by the Israeli army in May.

The attacks of the Israeli regime on the conflict region of Gaza ended with a ceasefire on May 21 which saw the destruction of properties and killing of over 250 Palestinians including 66 children.