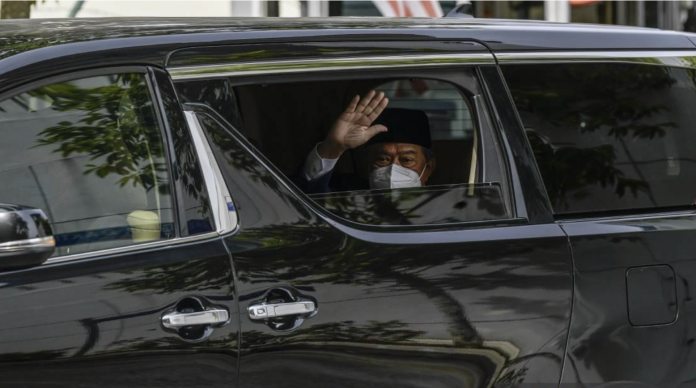 KUALA LUMPUR, Aug 4 — Tan Sri Muhyiddin Yassin today stressed that he still has the support of the majority of Members of Parliament as the Prime Minister.

He said the matter was presented to Yang di-Pertuan Agong Al-Sultan Abdullah Ri’ayatuddin Al-Mustafa Billah Shah during his audience with the King at Istana Negara earlier today.

“Therefore, my resignation under Article 43 (4) of the Federal Constitution does not arise,” he said in a special announcement broadcast live on local television channels today.