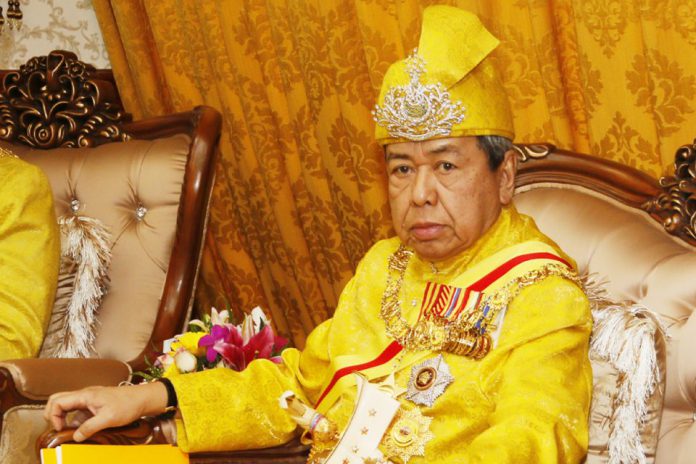 SHAH ALAM, Aug 5 — The Sultan of Selangor, Sultan Sharafuddin Idris Shah today ordered the trials of corruption cases to be speeded up.

His Highness said courts should not entertain postponement of cases without solid reasons because the people were fed up and tired of seeing prosecutions being dragged on for too long.

According to a post on Selangor Royal Office Facebook site, Sultan Sharafuddin also called for the  eradication of corruption in Selangor to ensure that it would not become a bigger problem and harm the future generations and hurt the community.

The call was made over the Sultan’s fears on the rising number of corruption cases especially in Selangor.

“The Sultan expressed his concerns at the latest development. Sultan Sharafuddin also hoped that MACC would conduct careful and transparent investigations so that the perpetrators charged in court do not get away easily,” said the statement.

Also present at the two-hour meeting was the Raja Muda of Selangor Tengku Amir Shah.

MCMC receives more than 21,000 inputs from public via 3R platform