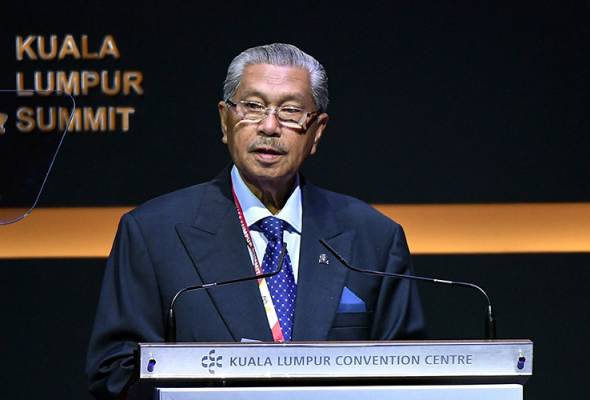 He said that his father, who is receiving treatment at the COVID-19 Intensive Care Unit (ICU) Ward of Tuanku Muhriz Chancellor’s Hospital (HCTM) Universiti Kebangsaan Malaysia (UKM) Cheras here, is in stable condition.

“On behalf of Tun Ahmad Sarji’s family, I am aware of the viral news right now and would like to say that it is not true.

“Humbly, my family and I ask the public to continue to pray that Allah SWT will grant healing and wellbeing of my father,” he said when contacted by Bernama, adding that his father was admitted to the hospital on Aug 3.

Before this, the Professional Golf of Malaysia (PGM) in a Facebook post on Friday had informed that Ahmad Sarji, who is also its chairman, was admitted to the COVID-19 ICU ward.

Ahmad Sarji, 82, was KSN from 1990 to 1996 during the administration of Malaysia’s fourth Prime Minister, Tun Dr Mahathir Mohamad. 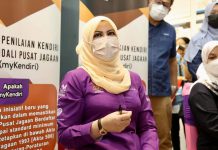