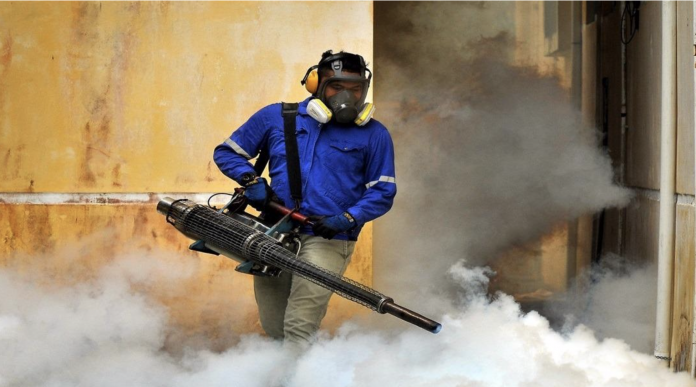 KOTA BHARU, Aug 15 — The Kelantan government today launched the dengue control programme through the Wolbachia Project in an effort to tackle the dengue cases in the state.

“Aedes mosquitoes carrying Wolbachia are those that are injected with Wolbachia bacteria. This bacteria is also found naturally in other insects.

“When Aedes aegypti mosquito is injected with Wolbachia bacteria, it will reduce its ability to transmit the dengue virus,” he said in a statement here today.

Commenting further, Dr Izani said the project, implemented through the Kelantan Health Department (JKNK), is one of the efforts taken by the Ministry of Health (MOH) in controlling dengue cases.

He said the method was also implemented following the success of a pilot study in eight localities in Selangor which showed a decrease in dengue cases of 50 to 80 per cent in each locality.

He also said that the MOH had spent RM120,000 or 50 sen for a Wolbachia-infected Aedes mosquito in each locality in an effort to strengthen dengue control activities.

“Therefore, it is important to destroy mosquito breeding places outside the house on a regular basis,” he said, reminding the locals not to disturb or remove any breeding containers of Wolbachia-carrying mosquito or known as release containers.

Dr Izani also hoped for the cooperation of the locals so as not to throw water from the release containers and not to put mosquito larvae killer in those containers.

“I also hope that dengue fever in Kelantan is under control using this Wolbachia-carrying mosquito method,” he said.