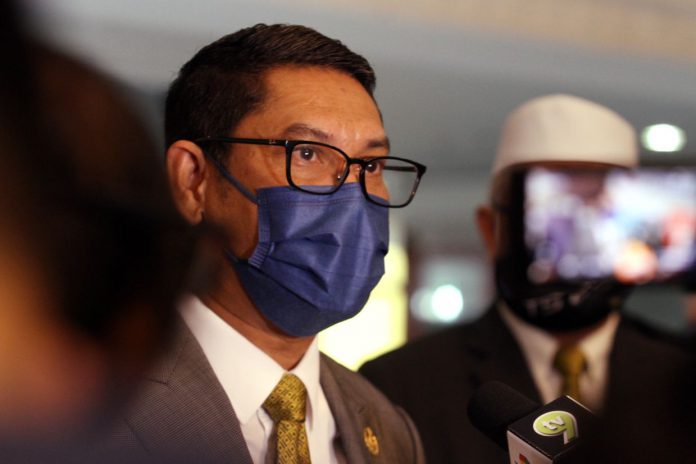 He said PN has left this entirely to the two leaders.

“We have not discussed on (DPM post), the cabinet, we leave all these to the PN chairman to decide and discuss with the Prime Minister,” he said when met by reporters after the PN Supreme Leadership Council Meeting here today.

He said this in response to questions if there had been discussions in PN to appoint a DPM from among Bersatu leaders.

The meeting which lasted for about two hours and was chaired by Muhyiddin who is also Bersatu president, was also attended by PAS president Datuk Seri Abdul Hadi Awang.

Commenting on rumours that the DPM post would be filled by a leader from Bersatu, Ahmad Faizal said: “Alhamdulillah, thank you if the post is to be given to Bersatu, but what is important is that the cabinet comprises a team that is able to safe and get the country out of the crisis we are in (COVID-19).”

“This will be discussed between the chairman and the PM and I am confident the PM will make the right decision,” he said.

Ahmad Faizal added that PN would give full support to the government to be formed by Ismail Sabri, as well as to its chairman, Muhyiddin.

“We will continue with our efforts to prepare PN for the general election (GE), the party machinery and cooperation between the component parties will be strengthened,” he said.

Citizenship: Voices of Malaysian mothers must be heard – Annuar