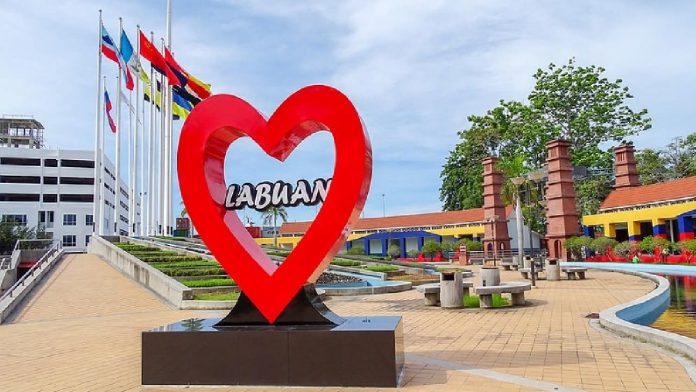 LABUAN, Aug 25 — A total of 97 per cent or 66,448 of the adult population in this federal territory have completed their second dose of the COVID-19 vaccine as of yesterday (Aug 24), keeping it on track to achieve 100 per cent herd immunity on National Day.

“Looking at the daily turnout of over 200 to 300 people for the second dose at our vaccination centres (PPVs), we are quite optimistic of achieving (total) herd immunity by the end of this month, provided the rate of (second dose) defaulters is not high.

“It will be another chapter of history if Labuan achieves 100 herd immunity on National Day, Aug 31,” he told Bernama today.

He said due to the high percentage of vaccinated people, CITF had closed five PPVs, leaving only two, at Labuan Matriculation College and Komplek Darul Kifayah, still in operation.

“We were targeting to achieve 95 per cent second dose vaccination by the end of August, and we are glad to have surpassed that a few days ago,” he said.

Rithuan said a large number of people who had received the first dose could not yet turn up for the second jab for various reasons, including being away from Labuan.

He also said the task force, led by the Labuan Health Department, is ready to offer vaccines to youths aged 16 and 17 once immunisation for teenagers is approved by the federal government.

“We have drawn up a vaccination programme for this age group, but there is still a technical issue of letter of consent to be resolved before we can proceed,” he said.

Labuan will move to Phase Four of the National Recovery Plan (PPN) tomorrow (Aug 26), making it the first federal territory or state in the country to do so.

The island has recorded a high vaccination rate and a low number of COVID-19 cases.

Fitch upgrades US’ outlook to ‘stable’ from ‘negative’