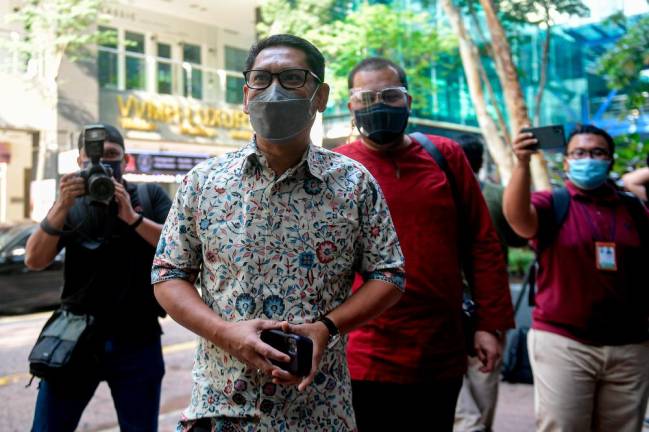 Ismail Sabri when announcing the line-up today said Ahmad Faizal who is also Tambun member of Parliament (MP) was appointed as the Youth and Sports Minister, while Idris who is a former Bukit Gantang MP would hold the post of Minister in the Prime Minister’s Department (Religious Affairs).

Ismail Sabri described his results-oriented Cabinet line-up as a management team that will work with the people.