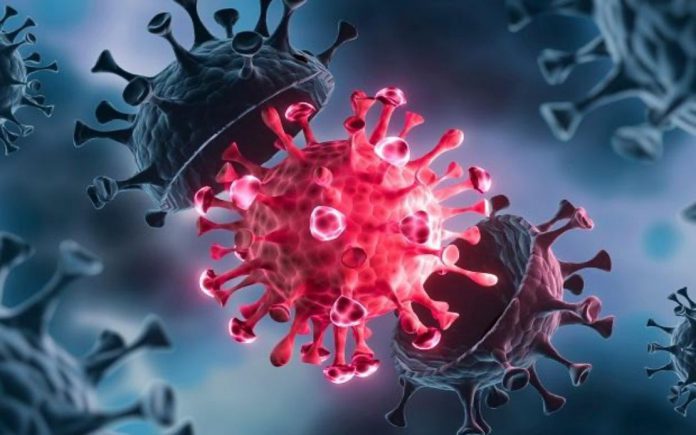 GEORGE TOWN, Aug 27 — The Penang Health Department (JKNPP) has denied allegations that COVID-19 cases of the Delta variant have been detected in several areas in the state.

It said the allegations, which had gone viral via WhatsApp, even claimed that the JKNPP had identified 180 cases of Delta variant infections in the George Town area.

The fake news also stated that the Enhanced Movement Control Order (EMCO) would be implemented in the George Town area, which is currently a red zone, following the detection of COVID-19 infections of the Delta variant there.

The JKNPP stressed that all the messages being spread were not true and urged members of the public to stop spreading the fake news.