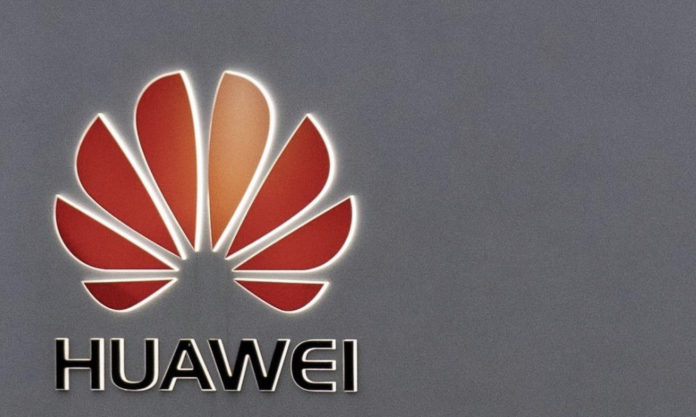 KUALA LUMPUR, Aug 31 — Huawei Malaysia has renewed its pledge to continue serving the country to the best of its ability and work hard to spearhead efforts to help position the nation as an ASEAN Digital Hub.

Its Chief Executive Officer, Michael Yuan, said Huawei’s commitment to Malaysia – to tap on the power of technology to reach the unreached and improve lives by bringing digital to every person, home and organisation for a fully connected, intelligent world — remains unwavering.

“To this end, we look forward to continuing to play our role as a trustworthy and reliable partner that walks alongside the nation in its endeavours, through digital transformation.

“Let us forge ahead and together build a prosperous, progressive and digitally inclusive Malaysia,” he said in a statement today in conjunction with Malaysia’s 64th National Day.

Yuan said since gaining its independence 64 years ago, Malaysia has achieved a myriad of successes and made significant strides in various fields.

He said despite the many challenges faced by the country over the past six decades, including its ongoing battle against COVID-19, the country has built a competitive industry and manufacturing foundation in the region.

Malaysia, he said, is one of the best-educated populations in emerging Asia and was ranked 12th in the World Bank’s 2020 Doing Business Report and 27th in global competitiveness according to the International Institute for Management Development.

Yuan said as a modern, united nation in the 21st century, Malaysia has grown tremendously and successfully positioned itself as a commendable digital leader, with a highly promising Digital Economy that has emerged as a new key driver of economic development.

“However, while technological advancements are accelerating the advent of the intelligent world, we must be cognizant that digital gaps still exist,” he said.

He added that the key to addressing digital gaps can be found through public-private collaborations where government and private sector work together to ensure digital inclusion where no one is left behind.

3 dead, 2 injured in shooting at house party in Southern...