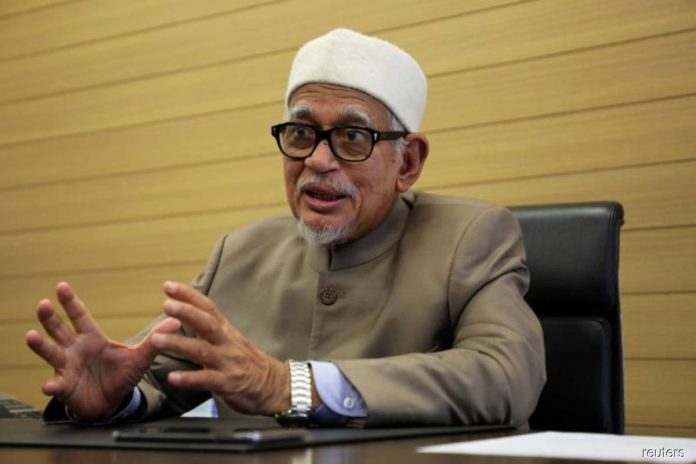 MARANG, Sept 3 — Datuk Seri Abdul Hadi Awang, who was reappointed as the Prime Minister’s Special Envoy to the Middle East, said he will continue with all the plans that have been made as a result of meetings with ambassadors from 10 Middle Eastern countries during his previous tenure.

“Follow-up action has been taken by the (relevant) ministers through official visits to these countries and some of them (the plans) have already been implemented.

“Among them were issues related to palm oil trade, discussions about education with Egypt and Jordan as well as forging cooperation to help Palestinians,” he told reporters after delivering a religious lecture virtually in Rusila, here today.

The appointment of the trio to the special envoy posts, which are of ministerial rank, was made last year during Tan Sri Muhyiddin Yassin’s administration.

Both Abdul Hadi and Tiong were appointed in April, while Riot, in May.

Foreigners to be vaccinated for free