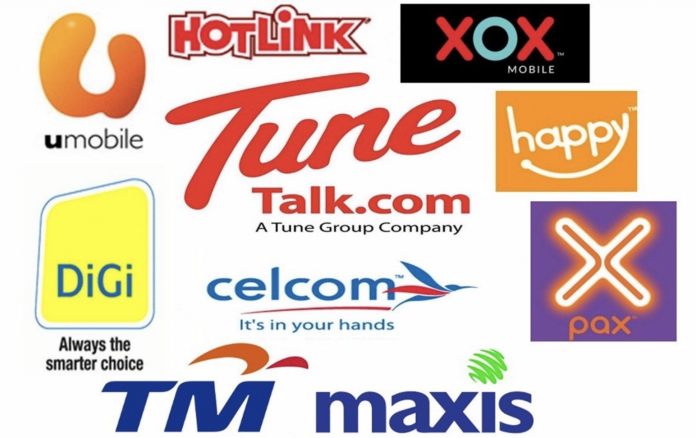 In a note today, the bank said the MyDigital initiative involves investing RM15 billion over 10 years via a wholly government-owned special purpose vehicle (SPV) called Digital Nasional, which will own, execute and manage 5G spectrum and infrastructure.

“Hence, we view this as being neutral to cellular operators who will not be burdened by the 5G capital expenditure.

“However, being the owner of the nationwide high-speed broadband fiberised network, we believe this is positive for TM and to a lesser extent, TIME dotCom, in providing the critical backhaul system for 5G networks,” AmInvestment said.

It also said that the government’s initiative is expected to begin in stages by year-end.

“The government has also given conditional approvals for Microsoft, Google, Amazon, and TM to build and manage hyper-scale data centres as well as provide hybrid cloud services, valued between RM12 billion and RM15 billion over the next five years.

The investment bank maintained an ‘overweight’ rating on the sector with a ‘buy’ call for TM, which has shown significant cost improvements and is poised for brighter prospects under the government’s MyDigital initiative.

It said the financial performance of the telco for the first half of 2021 was within its expectations notwithstanding higher employee-related resizing costs and lower lumpy contract sales of indefeasible rights of use which dampened TM’s second-quarter 2021 (2Q2021) bottom line.

“Besides its continued lead in the postpaid segment, Maxis also retained its top position in the prepaid category at a market share of 36 per cent; albeit lower than 38 per cent in 2Q2020 as other operators gained faster traction in this segment.

“Nevertheless, Maxis’ postpaid subscriber focus and convergence strategy with its fibre broadband services have proven to be effective with a stable blended 2Q2021 average revenue per user of RM47 per month.

AmInvestment has downgraded Maxis to ‘hold’ from ‘buy’ given its recent share price recovery which yields a slight upside of six per cent currently to the bank’s unchanged fair value of RM5.00 per share.