马中透视 MCI
Home Editor's Pick Do not be ashamed to seek support if you have mental problems... 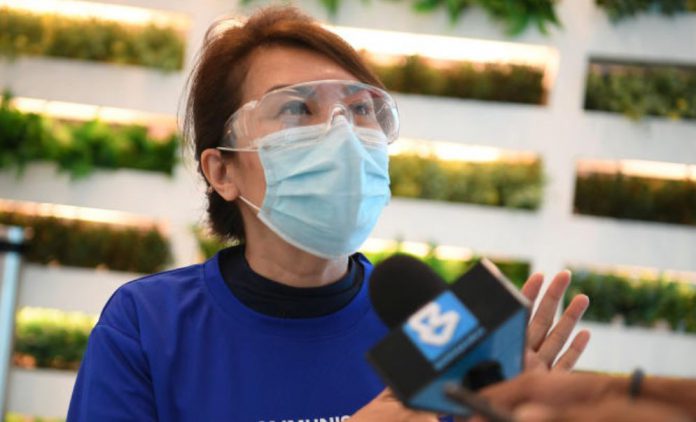 KUALA LUMPUR, Sept 10  — People should not be ashamed to seek help and support if they think that they have a mental health condition, said National Alliance of Mental Health (NAMH) patron Senator Datuk Ras Adiba Radzi.

She said the public needed to get rid of the perception that those who sought psychological help should be perceived as ‘crazy’.

“Just because you do not see it, it does not mean that it is not there. Sometimes somebody needs help and sometimes they send the red flags but we cannot see it.

“So it is very important for all of us right now to be together, look out for each other, observe and take note of the little points and cues. We are all human, there are days when we need support and a little push,” she said.

She said this in her speech at the Hope Symposium 2021, organised by the Mental Illness Awareness and Support Association (MIASA) in conjunction with World Suicide Prevention Day, today.

Themed ‘Thriving in Mental Health with Meaning and Compassion’, the two-day virtual symposium which began yesterday is aimed at raising public awareness of mental health issues.

The theme ‘Creating Hope Through Action’ has been chosen for this year’s World Suicide Prevention Day which is celebrated on Sept 10 every year with the aim of boosting public confidence to play an important role in preventing suicide incidents and eliminating stigma associated with suicidal behavior.

Health director-general Tan Sri Dr Noor Hisham Abdullah, in a statement issued in conjunction with World Suicide Prevention Day said as of July this year, a total of 638 suicide cases were reported by the Royal Malaysia Police compared to 262 cases over the corresponding period in 2020, an increase of 143 per cent or 1.4 times more.