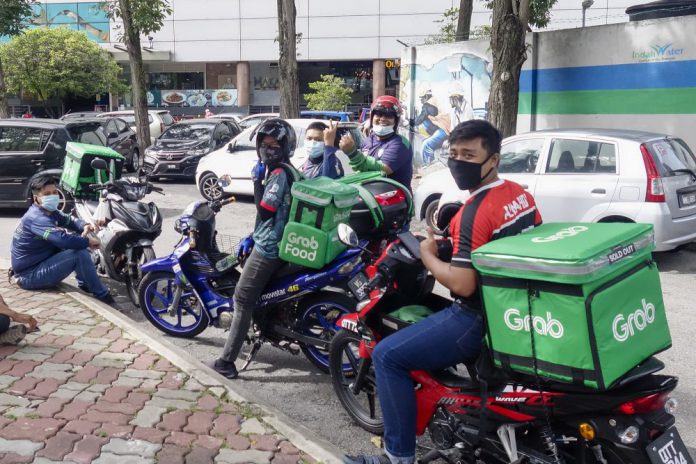 Federal Territories deputy minister Datuk Seri Jalaluddin Alias said the initiative would help facilitate and speed up the delivery of food and parcels by the riders.

“We already have a pioneer Green Zone area at Menara Dewan Bandaraya Kuala Lumpur that can be used by delivery riders.

“In addition, I have also discussed with the Kuala Lumpur mayor to implement this project immediately at 10 other areas, including in front of Pavillion, the Petronas Twin Towers (KLCC) in Jalan Ampang and Sunway Putra,” he told reporters after a community event in conjunction with the 2021 Malaysia Day celebration here today.

Jalaluddin said the ministry would expand the pioneer project to Putrajaya and Labuan, adding that they would serve as examples to other states to implement such projects.

The Jelebu MP also voiced his support for government efforts to implement the Undi 18 initiative at the 15th General Election.

“I don’t think implementing Undi 18 is a big problem, rather it provides 18-year-olds the chance to elect their own leaders by making their best decision for the betterment of the country,” he said.