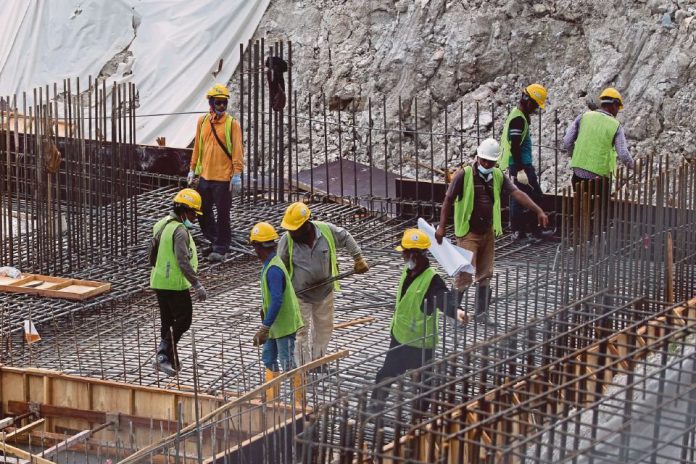 In a note today, the research house said it chose to dial down its valuations for key infrastructure contractors under its coverage in light of the weaker prospects for the local infrastructure space, coupled with the government’s less-than-ideal fiscal position.

However, despite the lowered valuations, at current share price, Gamuda and IJM counters still command an ‘outperform’ call, it said.

Kenanga opined that there is a higher probability for the government to endorse the monetisation of highways by Gamuda or IJM to re-channel the proceeds to new projects via Public-Private Partnerships (PPP) or Private Finance Initiatives (PFI) in light of the government’s weaker fiscal position.

“We find the high development expenditure (DE) allocation of RM400 billon a stretch, given that the government is also focusing on fiscal consolidation.

“All in, we believe the governments’ weaker fiscal position post-pandemic would mean slower roll-out of projects, smaller quantum or spaced-out contracts, and a higher reliance of PFI funding from contractors,” it said.

Kenanga said the 12MP is underwhelming for most contractors under its coverage, as prospects for mega infrastructure projects for the upcoming years would be minimal with the focus being on delivering existing projects.

It noted that the government will be prioritising less developed states and have earmarked 50 per cent of the DE for six states, namely Kedah, Kelantan, Perlis, Sabah, Sarawak and Terengganu.

Key projects to be implemented include construction of schools, hospitals, roads and industrial areas.

Meanwhile, CGS-CIMB has maintained its ‘neutral’ call on construction sector as the research house is positive on the DE allocation which is 61 per cent higher than 11MP’s RM249 billion.

“Overall, we are positive on the 12MP’s allocation, but the lack of details on the prospects of new mega project rollouts in 2022 is unlikely to excite the sector,” it said.