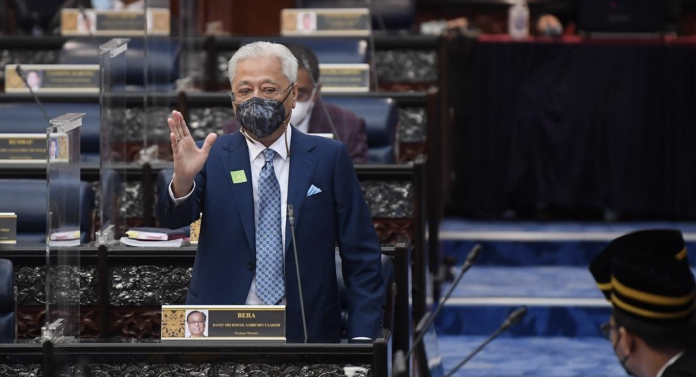 Quoting data from the Malaysian Department of Insolvency (MdI), he said Selangor had the highest number of individuals declared bankrupt, at 2,555, followed by the Federal Territory (1,288 people) and Johor (792 people).

Apart from that, a total of 1,246 businesses had closed down during the same period.

“The MdI has no record relating to the number of workers laid off during the MCO period as it only acts in handling the administration of individual bankruptcy cases and of companies that have obtained winding up orders from the court,” he said in a written reply at the Dewan Rakyat.

He was replying to a question by Lim Lip Eng (PH-Kepong), who wanted to know the number of companies that have closed down and data on workers laid off for 2020 and 2021, as well as the specific economic assistance given to businesses that closed down and individuals who lost their jobs during the MCO period.

Ismail Sabri said that based on the input from the Ministry of Finance (MOF), the government did not provide any specific assistance to businesses that closed down and that it, instead, took the approach of giving aid and incentives to support the continuity of businesses.

“Hence, various programmes and initiatives were launched through the various economic stimulus packages and financial assistance, which were announced, with the focus on supporting businesses and protecting the people,” he said.