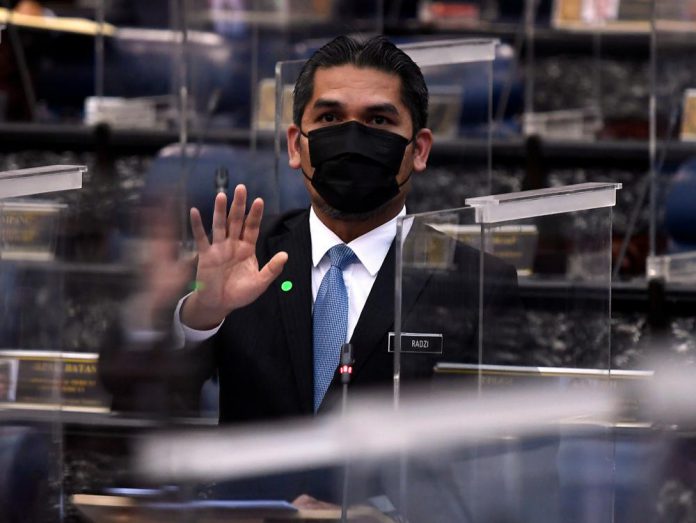 KUALA LUMPUR, Oct 6  — Senior Education Minister Datuk Dr Radzi Jidin has lodged a police report against a Facebook account owner who claimed he did not practice physical distancing at a recent press conference.

Radzi, in his Facebook page informed that a photograph which appeared as if he was not maintaining social distance at an event had been uploaded to a Facebook user’s  post.

Radzi said on checking, the photograph which has gone viral through the account belonging to Yuseri Yusoff was found to be fake.

“As far as I can remember, apart from Dungun Member of Parliament, YB Tuan Haji Wan Hassan Mohd Ramli and Terengganu Education Exco, YB Ustaz Hj Satiful Bahari Mamat, there was no one else next to me during the press conference at Sekolah Menengah Sains Dungun on Oct 3.

“On examining, it is actually a fake photograph. Circulating it with malicious intent is an irresponsible act. A police report has already been lodged,” he said in the post today.