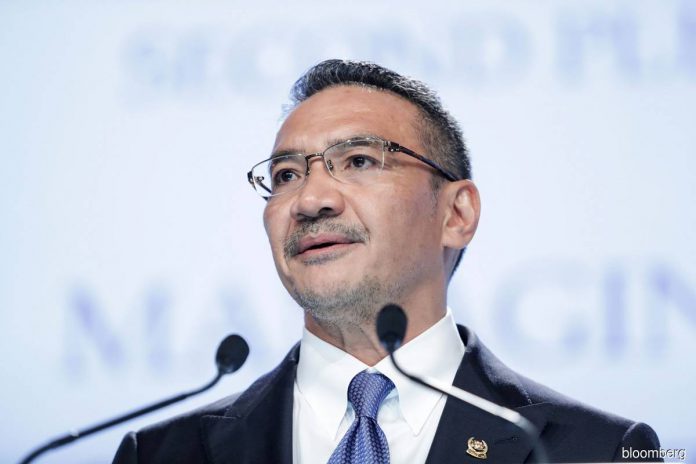 In a statement, he said the decision was reached at the COVID-19 Pandemic Management Special Committee meeting today.

“This (phase) transition has been made in accordance with the guidelines set by the National Recovery Plan and after taking into account the current risk assessment by the Health Ministry (MOH) and the National Security Council (MKN),” Hishammuddin, who is Defence Minister, said.

He said standard operating procedures (SOP) for states entering Phase Three and Four are the same as before. The latest SOP details will be updated by the MKN on its website www.mkn.gov.my.

Hishammuddin said the meeting also agreed to allow several new flexibilities including the operating hours of wholesale markets, as well as allowing the ‘thaali’ tying ceremony at temples and holy matrimony at churches during the PPN period, effective Oct 9.

“The operating hours of the wholesale market under Phase Two and Phase Three will be allowed according to the conditions of the licence and permit from the local authorities (PBT) as stipulated provided the employees are fully vaccinated and comply with the existing SOP,” he said.

On the implementation of weddings at temples and churches, he said the National Unity Ministry would inform the Hindu and Christian associations of the SOP to be complied with.

Apart from that, he said public auctions for the pawnbroking sector registered under the Housing and Local Government Ministry (KPKT) will also be allowed from Oct 9 with certain conditions to be adhered to.

These conditions include allowing only fully vaccinated employees and bidders, as well as involving only 54 auctioneers that have been identified nationwide and limiting it to 30-minute sessions on the 1st and 7th days of each month with capacity of employees and bidders according to the PPN phases.

He also said that the tobacco sector and its supply chain will be allowed to operate under PPN’s Phase Two onwards.

Hishammuddin, however, reminded the public to continue to practice SOPs, and to increase self-assessment to protect themselves and the surrounding community from the COVID-19 infection.

“In the #ReopeningSafely effort, the most important thing is for all of us not to be complacent.

“Despite all the concessions that have been announced, the fact that we have to face is that we all still have to live with the (threat of) COVID-19 virus,” he added.

Misguided boycott on Xinjiang cotton must be halted: Chinese association