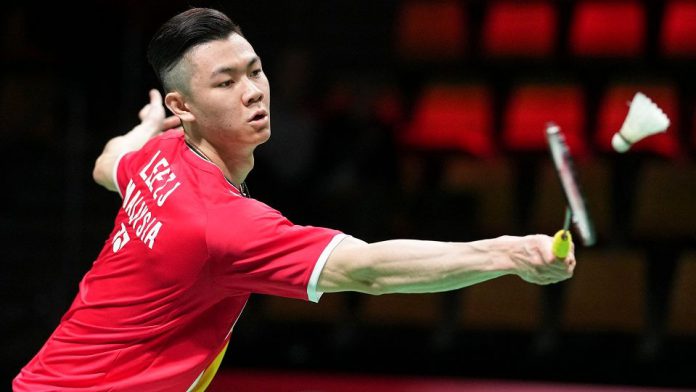 KUALA LUMPUR, 10 Nov  — National shuttler Lee Zii Jia was officially ranked in 7th place in the latest Badminton World Federation (BWF) World Rankings in the men’s singles category after amassing 76,100 points from 31 tournaments under his belt, according to the Badminton Association of Malaysia in a Facebook post at 11 am today.

Not only that, the 2019 SEA Games gold medallist also grabbed the top spot in the World Tour  Rankings with 33,960 points, also under the men’s singles category, as stated in the BWF rankings earlier today.

Besides that, BAM said that Aaron Chia and Soh Wooi Yik still remain in 8th place in the BWF World Rankings with 74,521 points after having competed in 34 tournaments under the men’s doubles category.

Meanwhile, Pearly Tan and M. Thinaah remained in 18th place in the BWF World Rankings, coming in with 50,452 points under the women’s doubles category and a record of 22 tournaments.