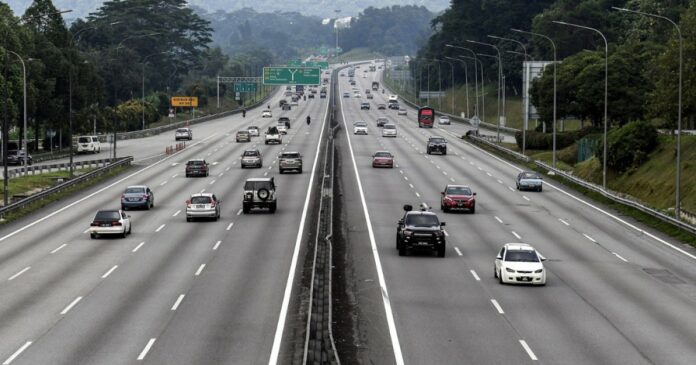 KUALA LUMPUR, Jan 31  — Traffic flow along several major highways was reported to be smooth and under control ahead of the Chinese New Year celebrations tomorrow.

A PLUS Malaysia Berhad (PLUS) spokesman said as of 11.35 am today, traffic heading north and south on the highway was smooth as people had taken the opportunity to return to their respective hometowns in stages since last Friday.

Meanwhile, a Malaysian Highway Authority (LLM) spokesman said the traffic flow on the East Coast Expressway (LPT) 1 and LPT 2 in both directions was also moving smoothly and under control, including the Sungai Besi and Skudai main toll plazas.

“There was a tree falling incident at KM31 Kulai-Sedenak northbound but only the emergency lane was affected,” he said.

Don’t resort to sabotage if not chosen as candidate – Annuar