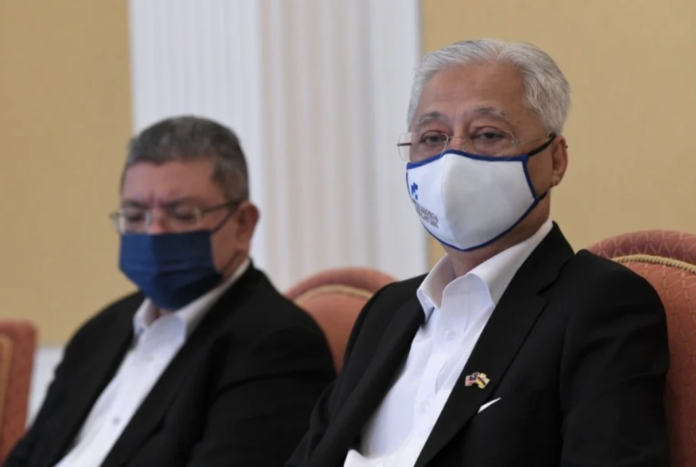 He said the agreement was achieved as a result of discussions with the Sultan of Brunei Sultan Hassanal Bolkiah at Istana Nurul Iman here today.

A proposal was also made for the implementation of four flights a week between Brunei and Malaysia when the VTL is carried out, he told a media conference before ending his first official visit to Brunei, which began yesterday.

Currently, there are only two flights a week between Kuala Lumpur and Bandar Seri Begawan, namely on Wednesday and Friday, because Brunei has yet to open its borders due to the COVID-19 pandemic.

Ismail Sabri said the relevant ministries would review the standard operating procedures (SOPs) for the purpose of implementing the VTL initiative.

“I’ve asked the relevant ministries to discuss the matter at the Cabinet meeting tomorrow so that it can be implemented immediately… I want it expedited,” he said.

Malaysia had previously implemented the VTL with Singapore and has also agreed for the implementation of the initiative with Indonesia.

The Prime Minister said apart from that, the Sultan of Brunei agreed to recognise the use of MySejahtera and BruHealth in both countries to facilitate system integration and use by the people of Malaysia and Brunei.

This cooperation, he said, was also crucial to smoothen the cross-border travel of people from both countries.

Ismail Sabri said that with the recognition, MySejahtera and BruHealth can be used in both countries.

Asked about the opening of Malaysia’s borders, the prime minister said: “We do have a plan to open the borders (but) March 1 may be too early… perhaps after that.”

Ismail Sabri said besides that, discussions between him and Sultan Hassanal Bolkiah also focused on cooperation during the COVID-19 period and post-pandemic period.

He said Malaysia had invited the Brunei government to be involved in the research and development (R&D) for the production of COVID-19 vaccine and, for a start, the Institute for Clinical Research (ICR) was ready to collaborate with experts from Universiti Brunei Darussalam in researching ‘Antibody Response to COVID-19 Vaccines’.

This collaboration would be followed up in detail by relevant agencies in Malaysia and Brunei, he said.

Meanwhile, the prime minister described his visit to Brunei as very successful and (that he) managed to resolve several issues that had been shelved due to, among others, the COVID-19 pandemic.

He said the visit showed the importance of the Malaysia-Brunei ties, not just as neighbours and partners in ASEAN, but also as having a long special relationship.

“During the audience with the Sultan of Brunei, our discussions were focused on efforts and initiatives to further enhance this special relationship to a higher and more comprehensive level,” he said.

At the function, Ismail Sabri updated them on the latest development in the country, among them the political situation, flood incidents experienced at the end of last year and government measures in tackling the COVID-19 pandemic.

The prime minister also received a contribution of RM50,000 from the Malaysian community in Brunei for flood victims back home.