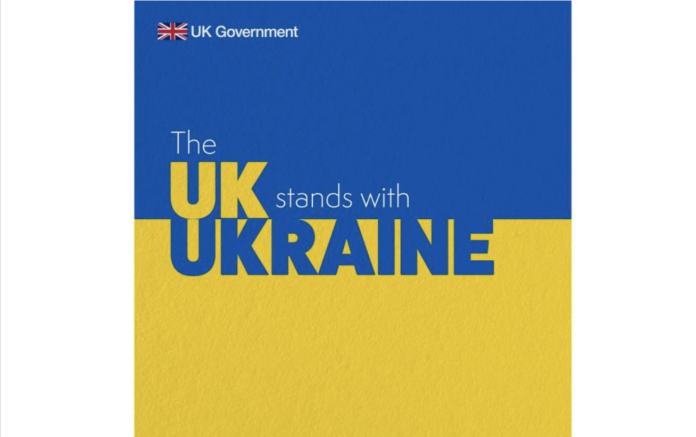 KUALA LUMPUR, Feb 25 — The British High Commission in Kuala Lumpur is flying the Ukrainian flag in an act of solidarity with the nation.

“In Malaysia, we are flying the Ukrainian flag in solidarity with our Ukrainian friends.

“The UK stands with the people of #Ukraine in the face of Russia’s unprovoked attack on #freedom and #democracy. We #StandWithUkraine,” according to a Twitter update by the High Commission, showing the image of flags – the UK, Ukraine, Jalur Gemilang, and Malaysia’s Federal Territory.

Ukraine has since entered a state of national emergency, declaring martial law and urging all of its citizens to leave Russia.

Ukraine’s President Volodymyr Zelenskyy on early Friday signed a decree on a general mobilisation of the population as Russian attacks continued.

He said 137 people, including civilians, were killed in Russia’s military operation on the first day.

Govt urged not to introduce new taxes in Budget 2022 but...