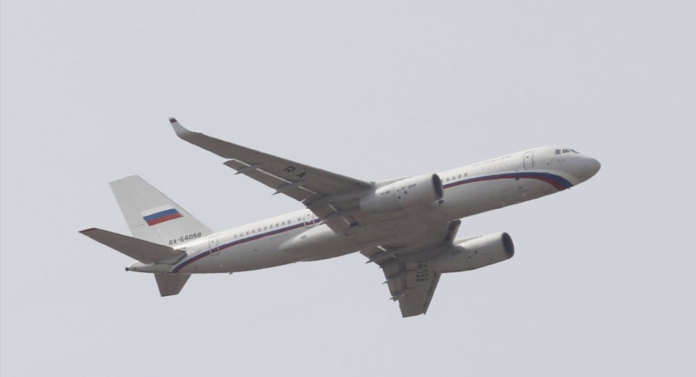 BRUSSELS, Feb 28  — European Commission President Ursula von der Leyen announced on Sunday that the EU would shut its airspace to Russian airlines in response to its “special military operation” in Ukraine since early Thursday, reported Xinhua.

“We are shutting down the EU airspace for Russians,” Von der Leyen said in a statement on Sunday, we are proposing a prohibition on all Russian-owned, Russian registered or Russian-controlled aircraft.”

“These aircraft will no more be able to land in, take off or overfly the territory of the EU,” she said, adding that the ban would “apply to any plane owned, chartered or otherwise controlled by a Russian legal or natural person”.

“So let me be very clear. Our airspace will be closed to every Russian plane – and that includes the private jets of oligarchs,” she stressed.

Earlier on Sunday, France also said it would shut down its airspace to Russian airlines and Russian registered aircraft, French national airline Air France announced on its website to suspend flights to and from Russia, effective from Sunday until further notice.

The airline also stated that flights between France and China, South Korean and Japan would also be temporarily suspended in order to study flight plan options enabling to avoid Russian airspace. It has prolonged the suspension of flights to Ukraine’s capital Kyiv until further notice, “following the shutdown of Ukrainian airspace”.

Congestion charges in KL, are we ready?