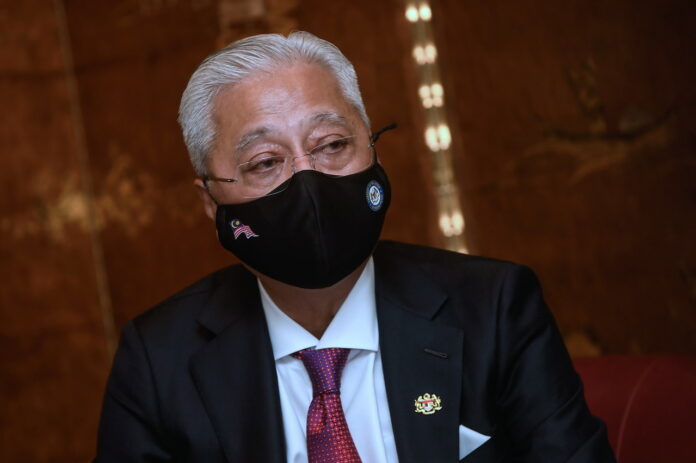 KUALA LUMPUR, Feb 28  — Nine Malaysians and their two dependants who were evacuated from Kyiv in Ukraine to Poland are now on their way to Kuala Lumpur and are expected to arrive here tomorrow, Prime Minister Datuk Seri Ismail Sabri Yaakob said.

In his post on Facebook, the Prime Minister said a Singaporean national was also evacuated along with the Malaysian convoy.

“Alhamdulillah, nine Malaysians and their dependants have safely been evacuated from Kyiv, Ukraine and are now on their way to Kuala Lumpur and expected to arrive tomorrow.

“On the basis of friendship and diplomacy, we also helped evacuate a Singaporean national, along with our Malaysian convoy to Poland,” he said.

Ismail Sabri also acknowledged the Singaporean High Commission’s appreciation and gratitude for the assistance rendered by Malaysia in helping the Singaporean citizen to evacuate from Kyiv.

The Prime Minister said the Malaysian government always cherished the close ties between the two countries and called on the republic to work together as an ASEAN family.

“We are in this together and should work together as an ASEAN family,” he said.

Prior to that, Ismail Sabri was reported as saying that the Embassy of Malaysia in Kyiv was currently undertaking the evacuation of the remaining Malaysian nationals from the conflict-stricken country.