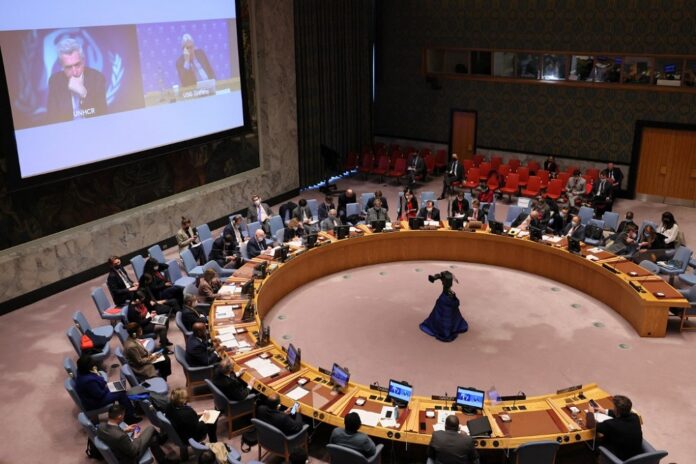 KUALA LUMPUR, March 3 — Malaysia voted in favour of the 11th Emergency Special Session of the United Nations (UN) General Assembly which adopted the resolution entitled “Aggression Against Ukraine” on Wednesday.

The Ministry of Foreign Affairs (Wisma Putra) said in a statement today, Malaysia, in its Explanation of Vote, reiterated its commitment to the principles and purposes of the Charter of the UN and to the inviolability of the fundamental principles of territorial integrity and sovereignty of a country.

“While Malaysia may not have agreed to every single word in the resolution, Malaysia supported and voted in favour of it in line with the country’s long-standing position on the need to consistently uphold the principles of sovereignty, independence and territorial integrity of States – principles which are sacrosanct to Malaysia.

“Underlining its strong and close relations with both Ukraine and Russia, Malaysia believes that the differences and legitimate security concerns of both parties, given the complex geopolitical context, must be addressed through dialogue and peaceful means,” it said in the statement.

In this regard, Malaysia welcomes the direct talks held between Russia and Ukraine in Belarus and hopes that such peaceful talks would lead to a successful outcome.

Malaysia further called on the Security Council to continue its effort in resolving this conflict, emphasising the need for the Council to live up to its primary responsibility as the custodian of international peace and security.

“As a responsible member of the UN, Malaysia reaffirms its long-standing commitment to the peaceful settlement of disputes.

“Malaysia will continue to support international efforts to seek a peaceful and amicable solution to the conflict in the interest of maintaining regional and international peace and security, as well as promoting greater prosperity,” added the statement.

The resolution, which was adopted by a majority of the 193-member UN General Assembly, received 141 affirmative votes, 5 against and 35 abstentions.

The adoption comes after the General Assembly held its Emergency Special Session on the situation in Ukraine on Monday and Tuesday.