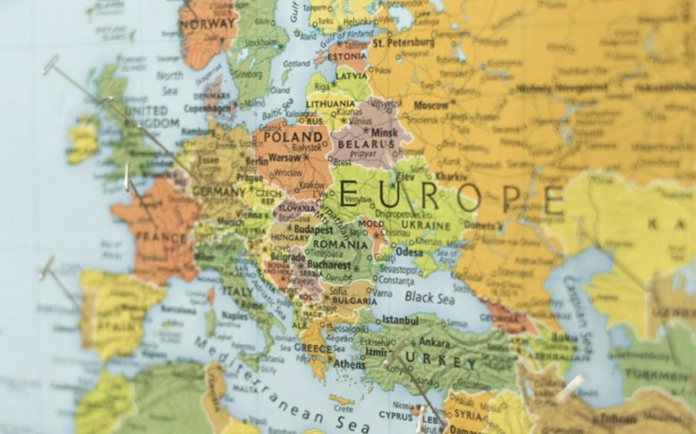 The Ukrainian side is expected to arrive tomorrow morning, and both sides are expected to meet in Belovezhskaya Pushcha on the Belarus-Poland border, Xinhua quoted Russia’s RIA Novosti news agency report, citing the official.

Medinsky said Russia and Ukraine agreed upon the location for the second round of talks together, adding that Russia’s military has established a safe corridor to allow the Ukrainian delegation to move through Ukrainian territory.

The possibility of a ceasefire would be discussed during the talks, among other things, according to Medinsky.

Russia and Ukraine concluded their first round of negotiations in Belarus on Monday with no clear breakthrough.