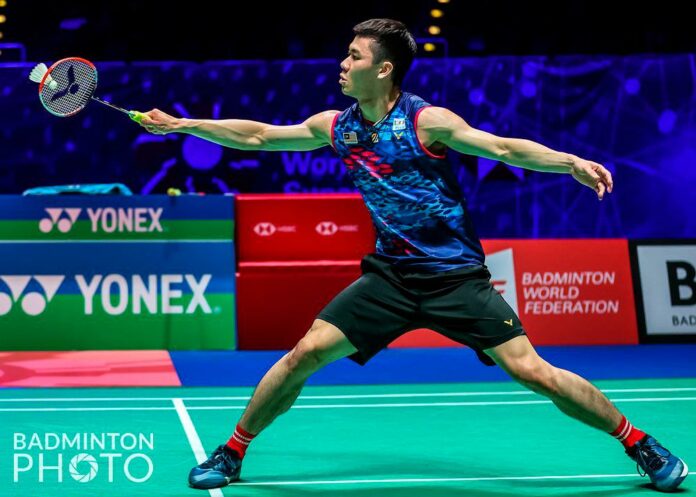 In his men’s singles quarter-final match on Friday (early Saturday in Malaysia), Zii Jia, the defending champion, produced a “winning mentality” performance by recording a 21-7, 13-21, 21-11 win over the two-time world champion and current world number two.

With the boisterous backing from the Malaysian supporters at the venue, the national top men’s singles shuttler leapt to an astonishing 17-1 lead over Momota before winning the opening game 21-7.

The Japanese once was down 3-9 in the second set but managed to pull off ten successive points to take the match to a decider.

In the rubber set, both started the match impressively until 11-11 before Zii Jia changed his approach turning defence into attack and pulled away with 10 consecutive points to wrap up the match in 64 minutes.

“There was a wind difference on the court and in the first set, Momota couldn’t control the shuttle and the pace very well. I had the same problem in the second set.

“I tried to speed up the game in the rubber and focus on my attacking shots. The strategy worked well and this win will gives me lots of confidence,” Zii Jia said to the All England official media after the match.

The result saw Zii Jia record his third win over Momota in their 11 meetings.

In the semi-finals, Zii Jia is set to lock horns with India’s Lakhsya Sen who benefited from a walkover as China’s Lu Guang Zu withdrew due to a back injury.

Over 6,600 jobs available as Changi Airport speeds up hiring amid...

Govt yet to set date to lift ban on chicken exports...