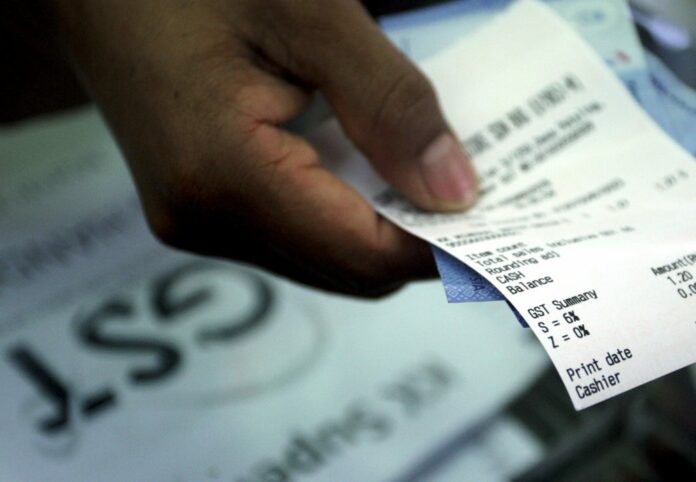 KUALA LUMPUR, March 22 — The government needs good governance as well as emphasis on accountability and transparency if it wants to reimplement the Goods and Services Tax (GST), said an economic analyst.

“I see the human factor is still a crucial one if we want to reimplement GST, there can be no interference from other parties as before,” said economic analyst from Putra Business School, Assoc-Prof Ahmed Razman Abdul Latiff on Bernama TV programme Malaysia Petang Ini.

He said the government also needed to be more transparent in disseminating information on tax revenue collection to the people to increase the people’s trust in the government.

Asked whether the digital system could help Malaysia manage taxes more efficiently, Ahmed Razman did not rule out that it could help in terms of simplifying matters.

However, he stressed that despite having a good system, if there is interference from other parties, the situation where the money that should have been returned to the business has been used for other purposes — the digital system will not solve the problem.

Ahmed Razman said the government also needed to find ways to reduce the country’s expenditure if it wants the return to GST not to burden the people.

“For example, the government can review oil subsidies on a targeted basis and see how to reduce revenue, asset purchases and so on, so that there are savings in national spending.

“If it can be overcome, when GST is introduced, the government will not have to impose a tax of six per cent as before. The government can impose a lower rate, maybe four per cent,” he said.

Ahmed Razman opined that the action to create GST at this time is not appropriate because the people are still burdened by the high cost of living and it can cause the people’s dissatisfaction with the government.

In an oral reply posted on Parliament’s website on Monday, the Finance Ministry said the government was still studying the feasibility of implementing GST and other consumption tax models, taking into account all aspects including weaknesses in the existing sales and service tax (SST) system and the GST implemented in 2015.