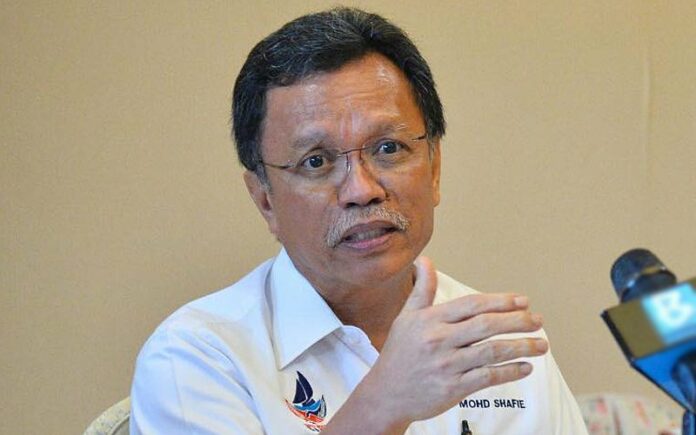 Shafie said the move was taken to spread the Sabah-based party’s influence following the party’s first appearance in the Johor polls last March.

“Not only do we want to defend our position at the Sabah state level, but we are ready to spread our wings in Peninsular Malaysia,” he told reporters at the Labuan Warisan Iftar programme here yesterday.

The party’s top leadership will look into the parliamentary constituencies with the potential for us to win in GE15.

Commenting on DAP secretary-general Anthony Loke’s statement on the Opposition’s willingness to continue the memorandum of understanding (MoU) between the government and Pakatan Harapan after July 31, Shafie said Warisan had never supported the move for the MoU to be continued.

“He has a right to his opinion, but for me, I had been against it from the very beginning, that’s why I did not sign the MoU,” he said.

On March 10, when debating on the royal address in the Dewan Rakyat, Loke said the opposition coalition was open to the idea of extending the MoU on Transformation and Political Stability signed between Pakatan Harapan (PH) with the Federal Government in September last year, after it expires on July 31.

KKMM to work with K’tan govt on digital economy initiatives –...