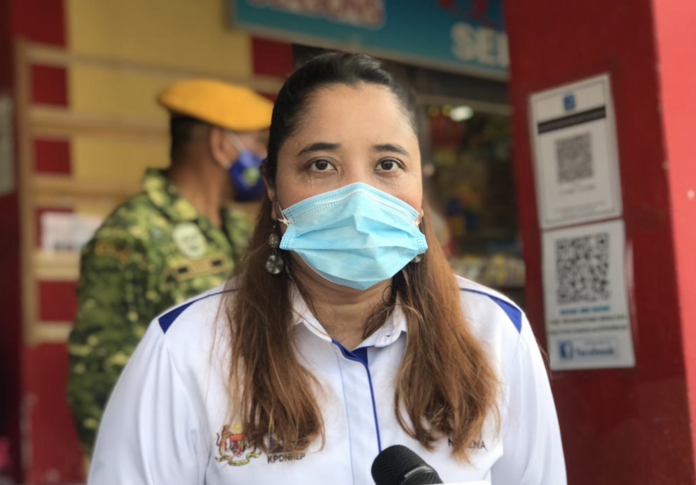 MELAKA, May 14 – Food traders in Melaka have been warned not to use the ‘influx’ of tourists in the state as an excuse to increase food prices.

Melaka director of the Ministry of Domestic Trade and Consumer Affairs (MDTCA), Norena Jaafar said her office had been receiving complaints over unreasonable price increase at several restaurants in Ayer Keroh.

Following which, she said, inspection had been conducted and notices issued to the affected restaurant operators.

She said checks found that traders had increased the price of food by RM2 or RM3 and the reasons given were the higher cost of raw materials and to cover the losses they suffered for two years due to the COVID-19 pandemic .

There is a slight increase in the price of raw materials, but it is still under control, she said when met by reporters.

During spot checks conducted on food traders in Ayer Keroh last Thursday, she said two notices under Section 21 of the Price Control and Anti-Profiteering Act 2011 against the owners of two restaurants following public complaints over  ‘unreasonable’ food price at their premises.

“The  notice must be answered by the traders or owners within seven days, failing which action can be taken. If found guilty, they can be compounded between RM100 to RM10,000 ,” she said.