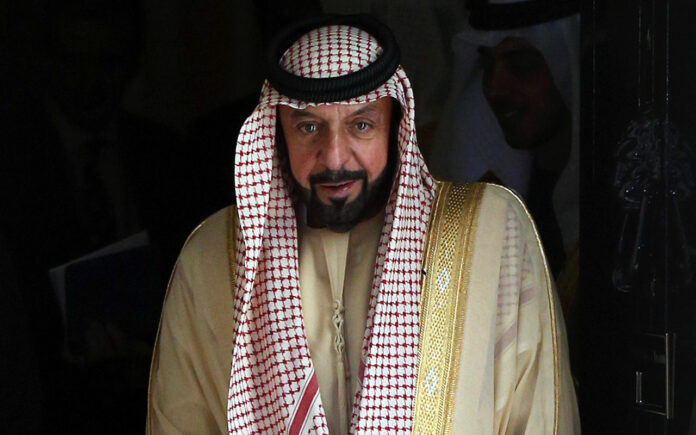 DOHA, May 13 — UAE President Khalifa bin Zayed Al Nahyan, who has been in office since 2004, died at the age of 73 after a long illness, reported Sputnik

According to Emirates News Agency (WAM) report on Friday, citing the presidential affairs ministry, he was the eldest son of the founder of the Emirates, Zayed Al Nahyan.

In recent years, Khalifa bin Zayed Al Nahyan has hardly been involved in public affairs and entrusted the ruling of the country to the Crown Prince of Abu Dhabi, Mohamed bin Zayed.

PICKids in Kelantan to begin on Feb 13