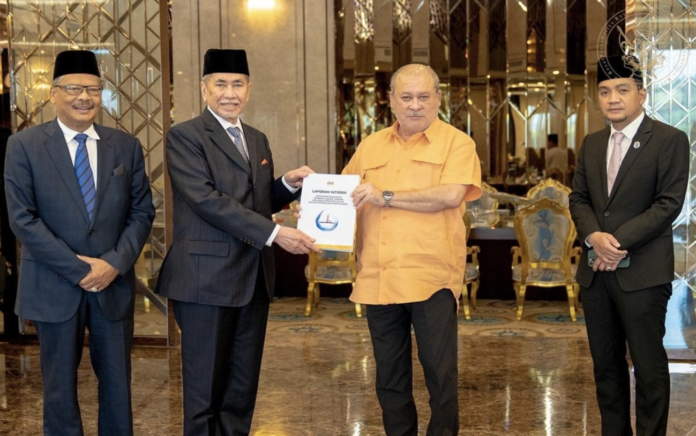 The Cabinet on Oct 29 last year had agreed to form the Task Force following a decision during the tenure of former Prime Minister Tun Dr Mahathir Mohamad in 2018 to drop a review application for the Pulau Batu Puteh case in the International Court of Justice (ICJ).

Sultan Ibrahim was reported as saying previously that not pursuing the case was as good as admitting defeat even before going into the legal battle in the ICJ.

His Majesty had said this was despite the discovery of new evidence in support of Malaysia’s case, although the opportunity was lost when the Pakatan Harapan (PH) government led by Dr Mahathir at the time unilaterally decided to drop the suit.

“We declared defeat even before going into battle. Was Johor’s sovereignty not important to the government at the time?” Sultan Ibrahim had questioned.

The Sultan today reiterated that the Special Task Force must make known to the public the real reason behind Tun Mahathir’s government’s decision at the time to abandon the case review.

“This is a question of Johor’s honour and sovereignty. The people of Johor have a right to know why the PH Government did not pursue the case at the ICJ,” he stressed.