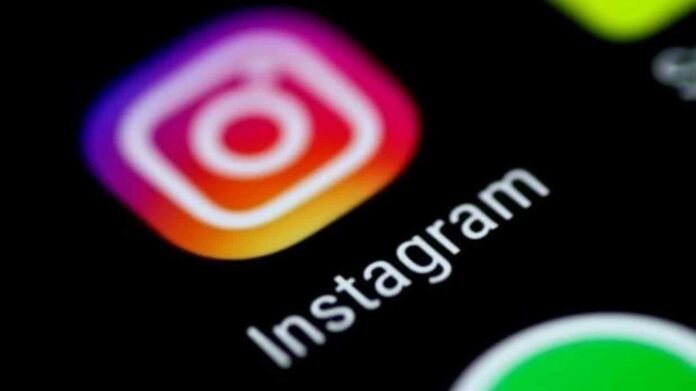 SINGAPORE, May 19 — The social media accounts of a number of political leaders and government agencies in Singapore have been spammed by supporters of an Indonesian preacher who was denied entry into Singapore on Monday, CNA reported.

The report said the Instagram accounts of President Halimah Yacob, Prime Minister Lee Hsien Loong, Senior Minister Teo Chee Hean, and Foreign Minister Vivian Balakrishnan were among those that were affected, as was Lee’s Twitter account.

The Instagram accounts of the Immigration and Checkpoints Authority and Singapore Tourism Board were also spammed, it said.

“In addition, two events management companies have had their websites defaced. The websites have since been recovered and SingCERT will reach out to the companies to extend our assistance,” the spokesperson was quoted as saying.

“Organisations are advised to take active steps to strengthen their cybersecurity posture, heighten vigilance, and bolster their online defences to protect their organisation against possible cyberattacks, such as web defacement and distributed denial of service,” the spokesperson added.

SingCERT or The Singapore Computer Emergency Response Team  responds to cybersecurity incidents for its Singapore constituents. It was set up to facilitate the detection, resolution and prevention of cybersecurity related incidents on the Internet.

MCI has reportedly said that local organisations who are affected by a cyberattack or have evidence of any suspicious compromise of their networks should report to SingCERT.

A report can be made online, said the ministry.

Earlier on May 17, the republic’s Ministry of Home Affairs (MHA) confirmed that Indonesian preacher Abdul Somad Batubara arrived at Singapore’s Tanah Merah Ferry Terminal on May 16, from Batam with six travel companions.

Abdul Somad was interviewed, following which the group was denied entry into Singapore and placed on a ferry back to Batam on the same day, said MHA on its website.

Among others, the ministry said Abdul Somad has been known to preach “extremist and segregationist teachings”, which are unacceptable in Singapore’s multi-racial and multi-religious society.

MHA noted that a visitor’s entry into Singapore is “neither automatic nor a right” and “each case is assessed on its own merits”.

“While Abdul Somad had attempted to enter Singapore ostensibly for a social visit, the Singapore Government takes a serious view of any persons who advocate violence and/ or espouse extremist and segregationist teachings,” said MHA.

Direct negotiation projects should be implemented with integrity – MACFE