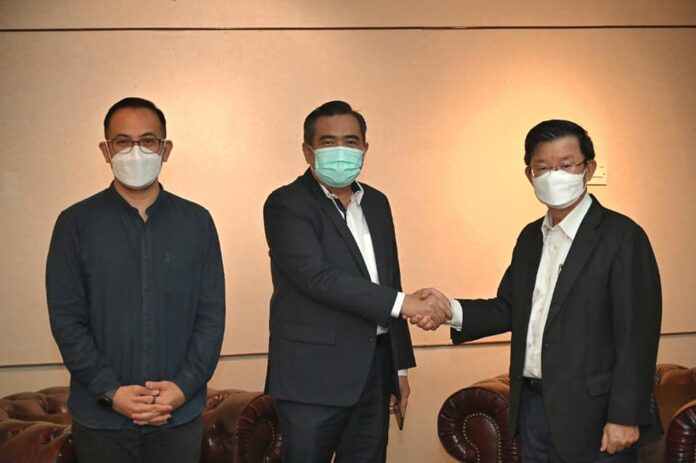 GEORGE TOWN, May 20 — DAP had not been involved in discussions with non-Pakatan Harapan (PH) parties as its focus now was on consolidating itself for the 15th general election (GE15), party secretary-general Anthony Loke said.

He said scenarios such as the possibility of working with Perikatan Nasional (PN) under a ‘big tent’ approach to ensure straight fights with Barisan Nasional (BN) in the next polls had never been raised.

“No talks with Bersatu (Parti Pribumi Bersatu Malaysia) and (PN), what’s important is for us to strengthen our parties (DAP and PH). It is also not the right time for seat allocation discussions with non-PH parties,” Loke told reporters in a joint press conference with party vice-chairman Chow Kon Yeow here today.

He said DAP and PH’s focus was to defend their seats and states under PH rule, namely Penang, Selangor and Negeri Sembilan, adding also that DAP relies on its coalition partners to ensure comfortable majority wins.

Separately, Loke said that in-depth discussions and discourse were key to addressing the issue of rising food prices, and believes that the government’s move to do away with approved permits (AP) to import food was not a solution.

Loke said he will instruct his policy adviser Tony Pua to draft a policy paper on inflation and the rising prices of goods.