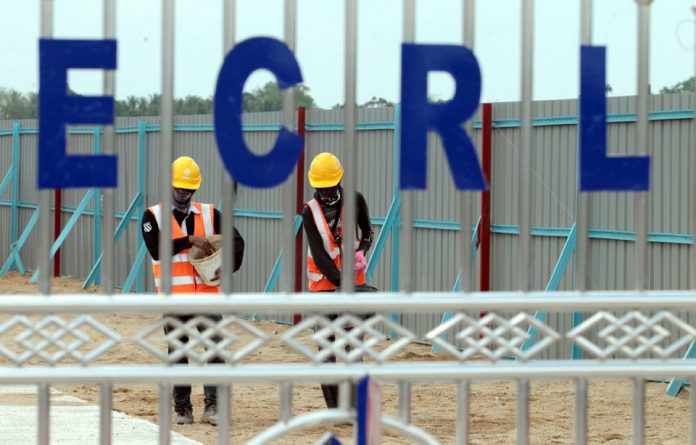 He said construction of ECRL in Pahang involved seven stations in Cherating, Kuantan Port City, KotaSAS, Paya Besar, Maran, Temerloh and Bentong with the level of progress ahead of Terengganu, Kelantan and Selangor.

“To date, the construction of ECRL in Pahang is ahead because since the project resumed in 2019, there were not much changes in terms of alignment and the process of construction was smooth. In fact, five short tunnels of between 190 to 600 metres have been penetrated,” he said.

Commenting on the progress of the Kuantan Tunnel, he said the route which is 2.8 kilometres long is expected to be penetrated in October.

“Usually after penetrating, the tunnel will be completed in three to six months,” said Khairi Khalid.

In this regard, he thanked the state government for the cooperation rendered and support for the project in Pahang.

ECRL which has an overall length of 665 km, is now 28.57 per cent completed as at March this year.