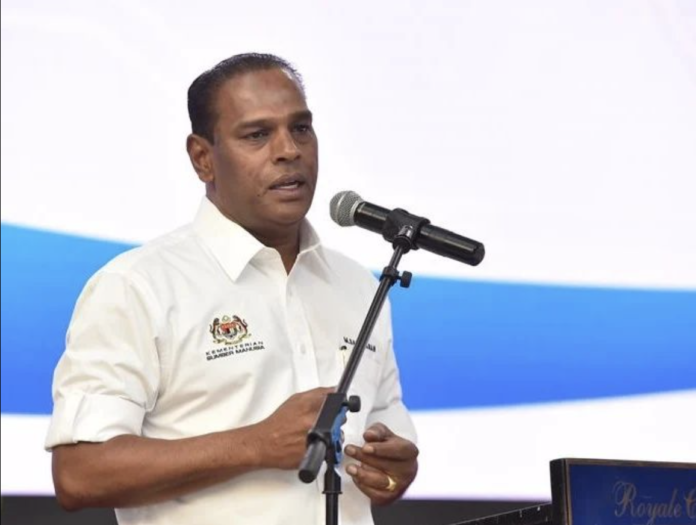 KUALA LUMPUR, June 3 — The government will cancel the quotas given to employers who cut their foreign workers’ salaries to cover the costs of bringing them into Malaysia, said Human Resources Minister Datuk Seri M. Saravanan.

He said any employer bringing in foreign workers must bear all costs including accommodation and flight fares so that there will be zero costs incurred by the foreign workers.

However, he said the ministry cannot interfere in any matters pertaining to agents in the workers’ home country.

“Employers must not bear the costs only to have it replaced by cutting the workers’ salaries later. If there were complaints filed by the workers through the digital application Working For Workers (WFW), we will cancel their (employers) quotas.”

Meanwhile, Saravanan denied that they were protests by employment agencies in Bangladesh when he led a ministerial delegation to the Bangladesh-Malaysia Joint Working Group (JWG) meeting in Dhaka yesterday.

In fact, he said he was given a good welcome and managed to hold fruitful discussions on the entry of Bangladeshi workers into Malaysia.

“I met with eight Bangladeshi ministers including Prime Minister Sheikh Hasina. In principle, we agreed to bring in Bangladeshi workers for several sectors such as plantation, agriculture, manufacturing and development,” he said.

He also said he met with his Bangladeshi counterpart, Expatriates’ Welfare and Overseas Employment Minister Imran Ahmed at the JWG meeting.

Yesterday, the media reported that the Association of Bangladesh International Recruitment Agencies (BAIRA) held a protest against Malaysia’s stand on allowing only 25 Bangladesh recruitment agents.

The minister said Malaysia still adhered to the stance of allowing only 25 agents in the recruitment of new workers into the country, and the ministry had set up a committee to study and fine-tune 1,520 agent applications.

On the delay in the entry of Indonesian workers into Malaysia, Saravanan added that their entry, which was supposed to begin on May 31, had to be postponed because Indonesia’s minister in charge had other matters to attend to.

Culture and arts industry suffer loss of RM85 mln due to...