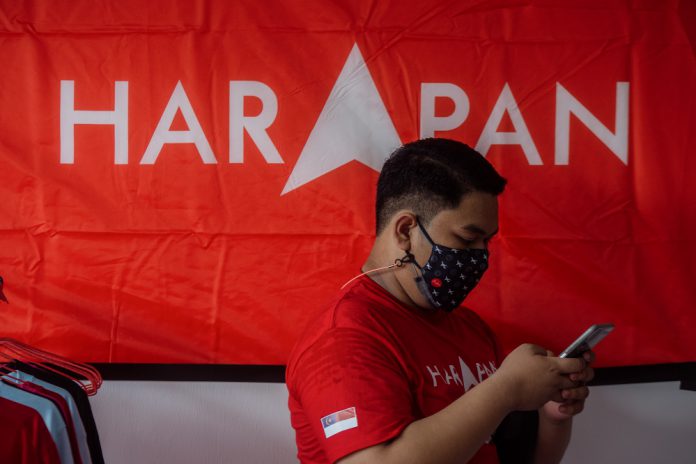 The PH Presidential Council, in a statement today said the coalition hoped that the bill would be tabled, debated and approved in the first week of the next Dewan Rakyat sitting which starts on July 18.

“By passing this bill, 83 per cent or 15 out of the 18 items in the MoU signed between PH and the federal government will be implemented,” it said.

According to the statement, the three matters in the MoU that still need to be implemented are setting a limit of two terms or ten years for the prime minister’s tenure; tabling of the Parliamentary Services Bill and amending the Dewan Rakyat’s Standing Orders.

The PH Presidential Council also expressed its disappointment over the government’s failure to convene a special sitting of the Dewan Rakyat to table the anti-party hopping bill.

Minister in the Prime Minister’s Department (Parliament and Law) Datuk Seri Dr Wan Junaidi Tuanku Jaafar was reported as saying recently that there was no need for the government to convene a special sitting of Parliament to table and debate the Constitution (Amendment) (No. 3) Bill 2022 regarding the prohibition on switching parties by members of the Dewan Rakyat.

He said the the bill would be tabled and debated at the Second Meeting of the Fifth Session of the 14th Parliament starting July 18 before being presented to the Yang di-Pertuan Agong.

Cabinet line-up will be announced this week – PM