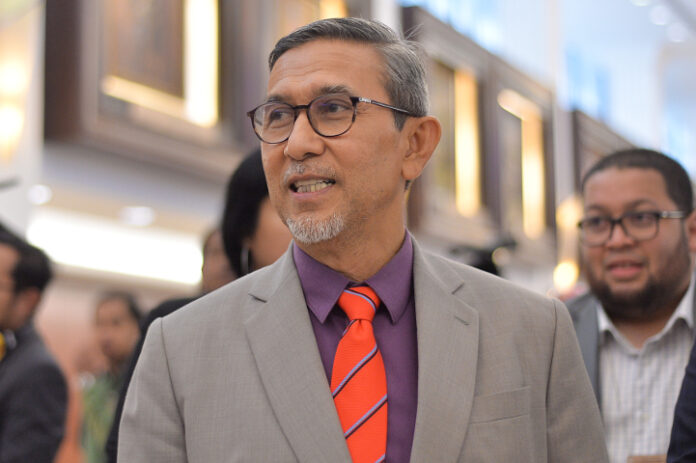 Mohd Rashid in a statement today said it was impossible for him and Gombak MP, who is also the International Trade and Industry Minister, Datuk Seri Mohamed Azmin Ali to quit the party, describing the allegations as efforts to weaken the party.

The Dewan Rakyat deputy speaker said he was confident in Bersatu’s future and would continue supporting the party led by Tan Sri Muhyiddin Yassin.

“Stop pitting us against each other by spreading cheap propaganda. Fake news attacks like this clearly show that there are certain parties who are short of issues trying to put pressure (on us) by giving a negative perception that can supposedly incapacitate Bersatu,” he said.

Speculation is rife that Mohd Rashid and Mohamed Azmin will leave Bersatu after the Plantation Industries and Commodities Minister  Datuk Zuraida Kamaruddin announced her decision to quit the party on May 26 and join Parti Bangsa Malaysia (PBM).

Mohamed Azmin was quoted as saying that he would remain with Bersatu as the party’s idealism and struggle were part of his identity.