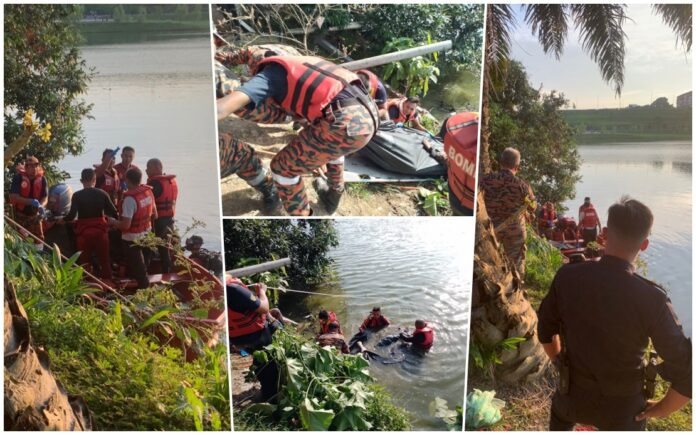 KUALA LUMPUR, July 2 — Two family members were feared to have drowned after their boat capsized in an incident at a reservoir pond in Taman Cahaya Sungai Chua, Kajang, today.

Selangor Fire and Rescue Department (JBPM) director Norazam Khamis said they received a distress call regarding the incident at 2.15 pm.

“Preliminary information received found that the boat was boarded by three individuals comprising a man and his two sons.

“The Water Rescue Team is tracking down two victims, the man in his 50s and the teenager, 15 in a reservoir pond at a depth of 30 metres using the ‘grappling iron’ technique,” he said in a statement today.

Norazam said another 18-year-old victim managed to swim to safety.