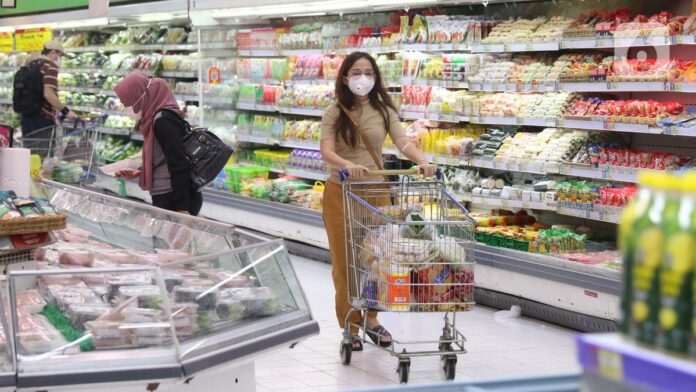 KUALA LUMPUR, July 18 — The government’s policy in providing targeted subsidies is seen to improve access to target groups who are currently affected by inflation in the country.

Kelab Belia Prihatin information head Rijal Rozman said via the policy, the government could contribute to savings to the country’s treasury.

“Belia Prihatin believes that this policy can be implemented and coordinated through a centralised database that combines all relevant agencies such as the National Registration Department, Social Welfare Department, Inland Revenue Board and other poverty eradication agencies,” he said in a statement issued today.

He said the relevant agencies could help the government to identify the most affected and needy target groups.

Earlier, Prime Minister Datuk Seri Ismail Sabri Yaakob was reported to have said that a suitable mechanism for the implementation of targeted subsidies was being devised to ensure that the allocation channeled by the government was enjoyed by those who were truly deserving.

During the parliamentary session today, Ismail Sabri said various matters needed to be worked out on the mechanism so that the government’s allocation to help the people of this country would not be easily enjoyed by ineligible quarters including foreigners.