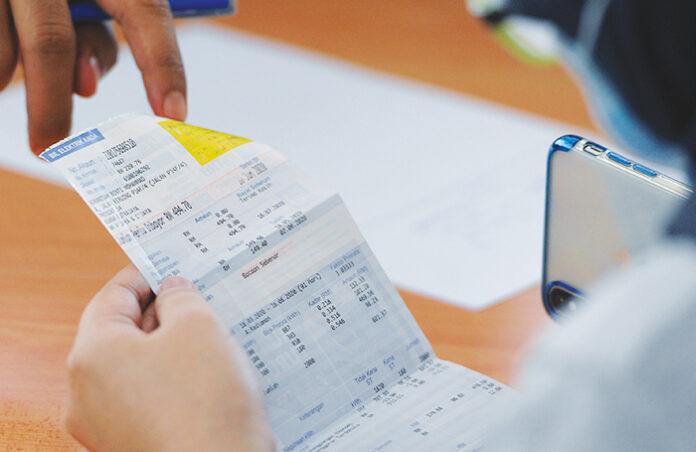 KUALA LUMPUR, July 20 — The Ministry of Energy and Natural Resources (KeTSA)  will submit a proposal to the cabinet on the implementation of a targeted electricity bill subsidy for the next Imbalance Cost Pass-Through (ICPT) cycle period.

Its Minister Datuk Seri Takiyuddin Hassan said KeTSA also planned to prioritise the use of least cost fuel dispatch for electricity generation as a long-term mitigation plan to address the global energy crisis and ICPT which is expected to increase.

“Currently, all (domestic) users are enjoying the 2 sen per kilowatt hour (kWh) rebate.

“But maybe in the future, we need to implement the targeted subsidy and the T20 group may be subject to the ICPT surcharge,” he said during question and answer session at the Dewan Rakyat here today.

He was responding to a question from Abdul Latiff Abdul Rahman (PAS-Kuala Krai) on measures taken by KetSA to help the people in facing the global energy crisis which has resulted in the increase in fuel prices.

On June 24, the government agreed to bear subsidies amounting to RM5.8 billion from July 1 to Dec 31, 2022 despite the steep rise in fuel cost in the global market.

Not proven that Omicron can help build herd immunity – Khairy