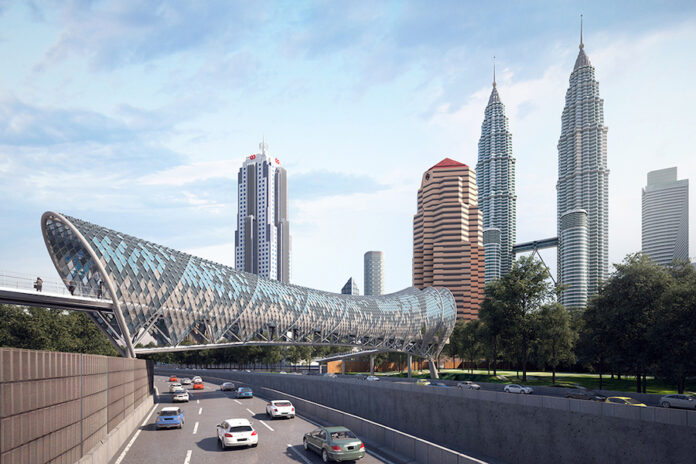 KUALA LUMPUR, Aug 9 — Malaysia is likely to report stronger gross domestic product (GDP) growth in the second quarter of this year, with the anticipation of better than 5 per cent growth, said MIDF Research.

The higher expectation comes after a stronger-than-expected jump in the Industrial Production Index (IPI) in June 2022 of 12.1 per cent, driven by higher manufacturing and electricity output.

However, MIDF noted that the jump in IPI was partly due to the low base effect in the second quarter (Q2) of 2021 due to the nationwide lockdowns last year.

“We anticipate that the outlook for manufacturing sales will remain positive as growth momentum, especially in the domestic economy, improved further in the latter part of the year,” it said.

Meanwhile, RHB Research has maintained its GDP growth projection at 6.1 per cent for the second quarter in view of the robust economic indicators.

On downside risks, RHB reckons that the manufacturing sector outlook might be clouded by the impact of rising cost pressures and uncertainties in the global landscape.

Inflationary pressures have built up amid material shortage and elevated commodity prices and the Producer Price Index, which measures the costs of goods at the factory gate, has stayed elevated at double-digit growth, albeit at a slower momentum.

“Apart from that, we are concerned about softening momentum in export growth ahead, attributable to slower growth in major economies such as the US and China, which in turn might exert downward pressure on manufacturing sector activities in Malaysia,” RHB elaborated.

The research house said manufacturing activities might begin to show signs of a slowdown in the coming months.

“For the first half of 2022, the IPI expanded by 5.7 per cent year on year. In view of heightened downside risks, the upward momentum in IPI growth might taper towards year-end, translating into a full year IPI growth of 5.4 per cent for 2022,” it added.